New Zealand First leader Winston Peters is accusing the government of interfering in his work as an MP. 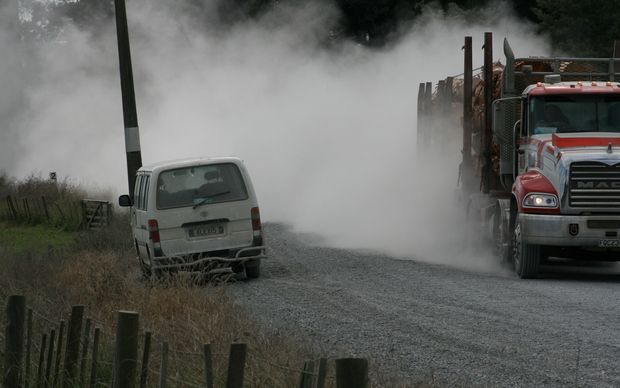 Mr Peters was going to take a trip on a school bus in his Northland electorate today but was stopped from doing so after the Education Ministry alerted Associate Education Minister Nikki Kaye's office.

Ms Kay said it was an operational decision based on safety concerns, not a political one.

But Mr Peters said he was going to take the bus trip at the request of the Mangakahia Area School and parents, who had been campaigning against dust from unsealed roads.

"This is disgraceful behaviour. All they are designing this to do is to stop there being some sunlight on what has been decades of neglect up here, in this case when it comes to roads servicing these very important communities," he said.

Mr Peters said electorate MPs visited social and economic services all the time, without the need for ministerial approval.

Ms Kay said the decision had been for the ministry to make.

"The ministry raised safety concerns because of the fact that the bus was allowed to accomodate 20 students and it was going to be full.