New Zealand First leader Winston Peters has accused the Government of trying to mislead Northland voters during the by-election campaign. 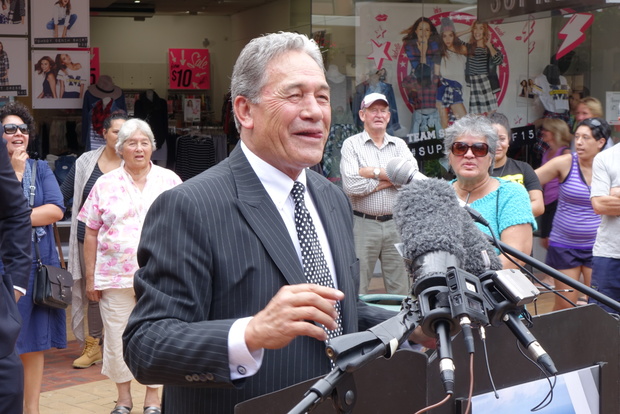 Mr Peters said National was not telling the full story about unemployment in the electorate or about his intentions if he won the seat.

He said National was not telling the full story about unemployment in the electorate or about his intentions if he won the seat.

National has campaigned on the back of saying 7500 new jobs were created in Northland last year.

Statistics New Zealand said the number represented the increased number of people in work, but it did not necessarily add up to new jobs.

Not all those people would have been employed in the electorate; instead, a number would have picked up work in Whangarei.

But Economic Development Minister Steven Joyce said he did not know how many. 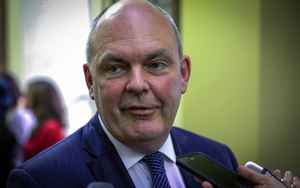 "We're unable to [do] a breakdown sub-regionally and obviously some will be in Whangarei but then there's also people who live in the Northland electorate that work in Whangarei and vice-versa. So we're talking about the region economically as a whole," Mr Joyce said.

Mr Peters said it was clear many of the jobs would have been in Whangarei.

"No doubt about that and second thing, though, is Mr Joyce's exercise in deception, as I call it, is exposed when you look at the unemployed register. The change is 100."

Mr Joyce also pointed out that 6600 of the jobs were full-time, which meant people had got employment which involved 30 hours a week or more.

A question of location

"The other thing is, he said I've stated I will never live in the electorate. That again is an absurd lie. So, you know, Mr Joyce should actually realise when this is all over people are going to remember the way he behaved." 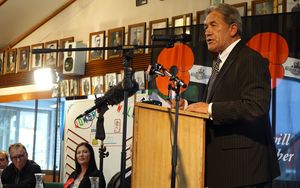 But Mr Joyce said he was not about to apologise.

"Tell him [Mr Peters] to confirm that he is moving to the Northland electorate. He's refused to say so.

"He's basically running this line that I'm coming home which suggests the Northland by-election is all about him. Of course it isn't. It's about representation for Northland and he's deliberately avoiding saying that he'd sell up at St Mary's Bay and return to the north and if he's going to say he's going to do that I'll happily retract my statements. But I bet he doesn't."

Of course, there's another party leader who has never lived in his electorate: John Key.

But Mr Joyce is not demanding he move.

In Mr Peters' case, the New Zealand First leader said his family had lived in Northland for hundreds of years and he had property there.