The by-election for the Northland electorate, prompted by National MP Mike Sabin's resignation last week, will be held on Saturday 28 March. 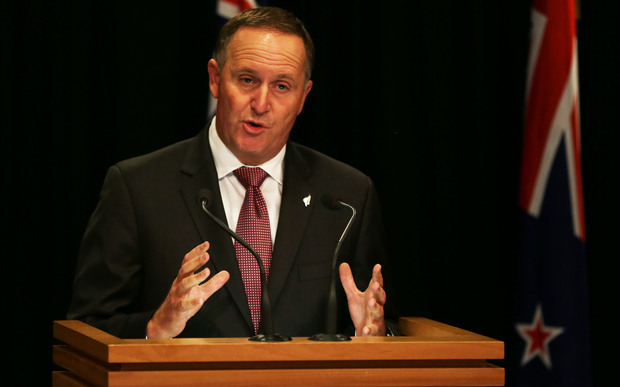 Mr Sabin, who had been under a cloud for several months, said he was resigning due to personal issues but refused any further comment.

He said he had no idea before then of any obstacles to Mr Sabin's political career. 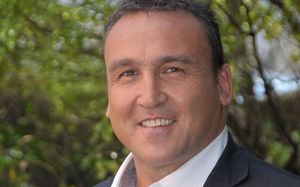 "To be frank, I hate to say it because Mr Sabin won't like this, he was on the list of 'likely to be a minister' - it was a real toss-up between him and a couple of other people that got in.

"That's how confident we were, or how lacking in knowledge of other issues we were."

Mr Key said he did not consider standing Mr Sabin down as the chair of Parliament's law and order select committee at the time, after weighing up the information he had.

"You know I thought on balance, given the information I had at that time, the course of action I took, which was to let things ride and see how they progressed was about the right course of action.

"If it was a minister, I probably would taken the step to step someone down but as a select committee chair, I don't think so, no."

Labour and National have both confirmed they will field a candidate in the by-election.