Just months after the general election, political parties are having to fire up their campaign machines again for a by-election in Northland after the sudden resignation of National MP Mike Sabin. 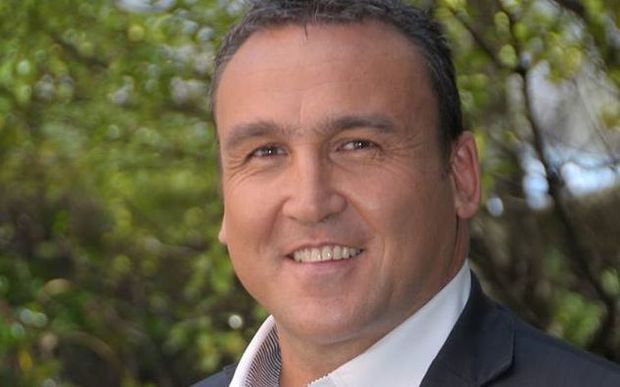 A date has not been set for the by-election but Labour and National have both confirmed they will field a candidate.

Prime Minister John Key said he was confident National would hold onto the Northland seat.

"Mike's done a good job in that seat over the course of the last three-and-a-bit years. It was held by National for a very long time prior that by John Carter, I think both of those gentlemen have worked very hard for the electorate.

"So of course we'll go out there and put our best foot forward in terms of the by-election but it's a seat I would expect National to retain," he said.

While declining to discuss the case, Mr Key told Morning Report he first became aware in mid December that Mr Sabin was facing some personal and family issues.

"In terms of what I knew, I was aware that he was leaving for personal and family reasons, making his resignation late last week - a couple of days before it happened," said Mr Key.

"In terms of those personal and family matters I became aware of those at about the last week of the Parliamentary term last year."

Mr Key said he did not have any great information before that date and he did not know anything about this before the election.

Labour Party leader Andrew Little rates his party's chances of a victory in the traditionally safe National seat as slim.

However, he said contesting Northland would allow Labour to put the spotlight on what it sees as the big issues both there and nationally - employment, housing and health.

"What it is, is an opportunity to look at an electorate that is really suffering under a failed housing policy, failed unemployment policy and where there is growing inequality and we want to highlight those issues," Mr Little said.

Green list MP David Clendon contested the Northland seat at September's general election and said his party was now weighing up the pros and cons of contesting the by-election.

He said while there would be costs involved there would also be advantages, such as having a platform to promote the party's policies.

New Zealand First did not contest the Northland seat at the general election and a spokesperson said it was still deciding whether to do so in the by-election.