Manu Samoa coach Seilala Mapusua is confident of selecting a competitive squad for the upcoming Rugby World Cup qualifiers against Tonga, but Is already resigned to being without a host of European based stars. 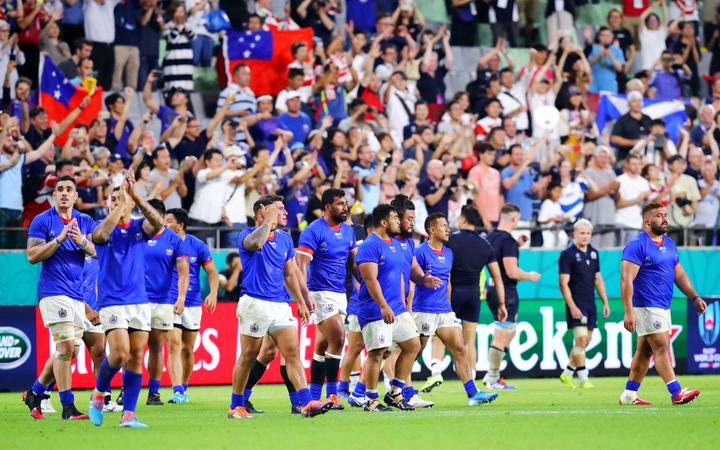 Manu Samoa have not played since the 2019 Rugby World Cup. Photo: PHOTOSPORT

It's been nine months since the former test midfielder was appointed to the top job but almost two years since the Manu last took to the field because of the ongoing impact of Covid-19.

Samoa will play two tests against the 'Ikale Tahi in New Zealand in July, with the winner to qualify for the 2023 World Cup in France.

After months of patience, planning and preparation, Mapusua was looking forward to actually playing.

"It's been a bit frustrating but at the same time you've just got to roll with the punches and deal with what's in front of you," he said.

"It's been good being able to get back and plan whilst at the same it's been very difficult to plan with everything being so fluid and Covid playing a major part in that...I'm very keen to get on the grass, get the team together and play some games."

So good and a privilege to meet the people of Lepā and work with their teams. A beautiful part of Samoa #LeManu @manusamoa pic.twitter.com/KCWo9y95k5

Seilala Mapusua has reached out to most current and potential Samoan players around the world but said travel restrictions will probably limit him to selecting players closer to home.

"For the most part it's been really good, I've had really good responses, he said

"For our upcoming campaign it's going to be really tough for our Northern Hemisphere players to get down so we're selecting largely from New Zealand, Aussie, locally in Samoa and also Japan." 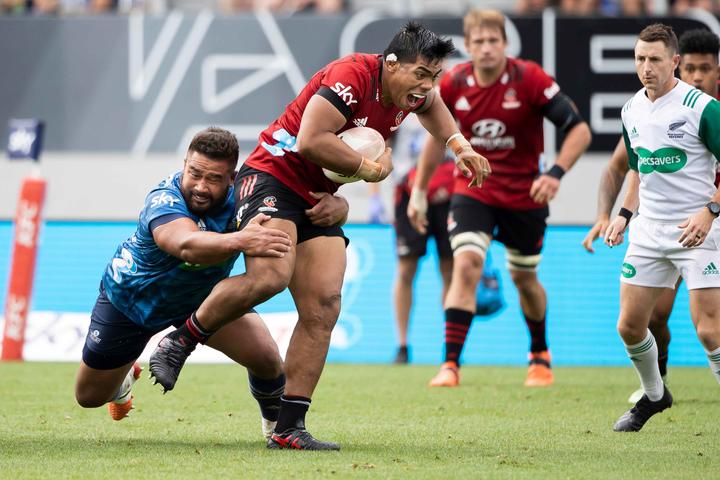 Crusaders prop Michael Alaalatoa is among the Samoan players who play in NZ. Photo: PHOTOSPORT

He said Samoa's European based stars "would jump at every chance to represent their country" but getting them down to New Zealand in July would be difficult.

"We're going to miss guys like Chris Vui and Alapati Leiua who are with Bristol and they're going really well - so even if we tried to make it happen they would struggle to get down," he said.

"The boys up north, up in Glasgow etc, are very keen to come down. The boys in France it's a tough one for them. They have a very long season and they go into late June/early July so getting them to come down will be tough."

Up to half a dozen local based players are also in the selection mix, including some with experience on the World Sevens Series. 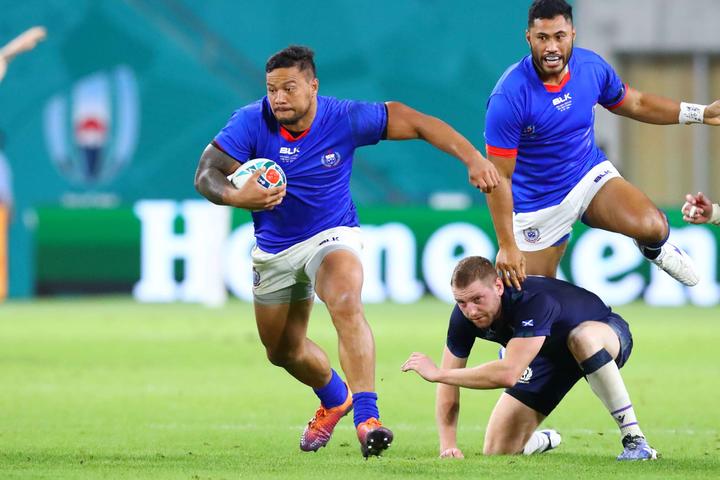 Samoa is also exploring the possibility of some former All Blacks and Wallabies internationals switching their allegiance to Samoa at next month's Olympic qualifying tournament in Monaco.

"We're in discussions around that, around possible players being able to play in that repechage and then qualify for Samoa, which is something we're looking into," Mapusua said.

"First things first we want to honour the programme and the boys that Brian (Lima) has been preparing for this repechage. We're doing everything we can to get this team over to Monaco and if that's not to be then looking at the alternatives."

"Obviously there's an application process and all that to go through but my understanding from my conversations with the reps at World Rugby is that Samoa can use the repechage to change players eligibility." 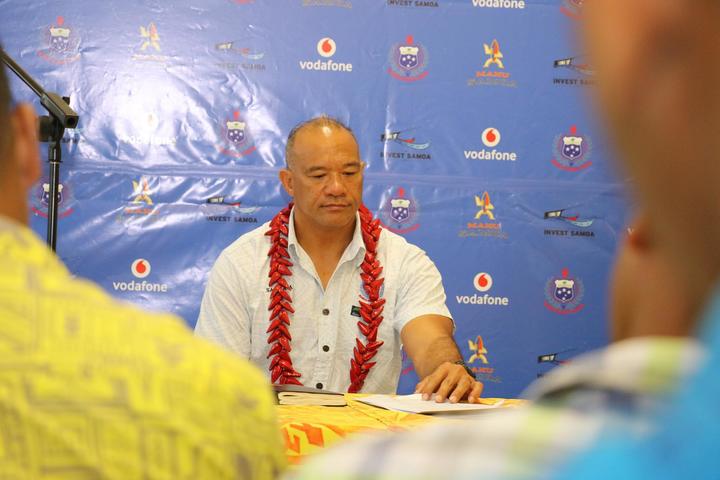 Any players who do switch their allegiance to Samoa are likely to make their test debut on the end of year tour, which includes a clash with the Barbarians at Twickenham.

The Manu Samoa squad to play Tonga will be named in the next couple of weeks, while there are also plans to arrange a warm-up match against a New Zealand provincial side before taking on the 'Ikale Tahi.