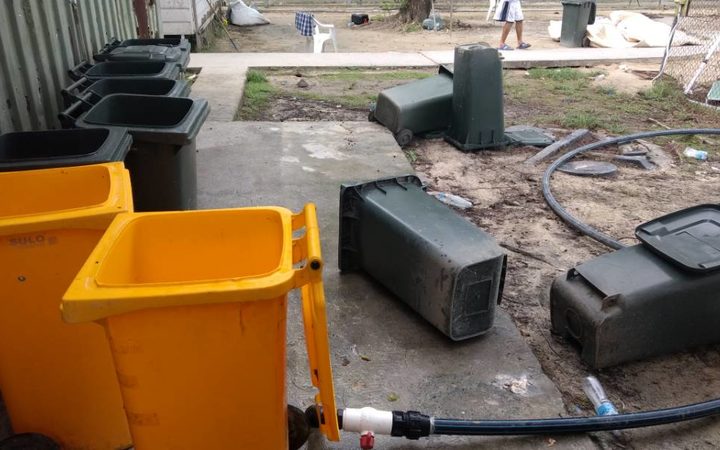 About 600 men are refusing to leave the centre on the island's naval base, despite the PNG government threatening to use force to evict them.

The journalist and refugee Behrouz Boochani said the shelters were constructed by the refugees to provide shade and cover.

With fences being removed from the centre, he said the men were extremely scared of incursions by violent locals, but he said they were determined to stay.

Mr Boochani said the refugees had been recognised as such under international law and deserved freedom in a safe place.

He said they were tired from four years of indefinite detention and did not want to move from one prison to others.

So many police mobile squad are around the prison camp. Refugees are still refusing to leave. Immigration is talking over microphone and saying you must leave.

Meanwhile, the Australian NGO GetUp! has distributed footage from inside the detention centre after a video crew were able to enter the facility this week despite a naval blocakde.

GetUp's Shen Narayanasamy said the conditions were worse than anything she had seen.

"Death or serious illness is inevitable in coming days. These men are sick, thirsty and hungry. The conditions are appalling and it's obvious you wouldn't choose to stay here if you thought you could be safer elsewhere," Ms Narayanasamy said. 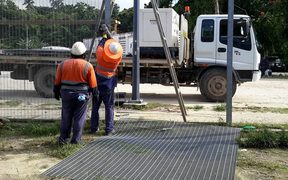 "There is a great threat of violence from the PNG army and the Manus Island community has made it very clear it doesn't want the men to move into accomodation closer to town."

"People all around the world will judge Australia by seeing these conditions in Manus," he said

"No photos can ever show the full reality of Manus prison camp. The reality is the invisible impact on those people who have been forced into this torture and separated from their families in such cruel conditions for nearly five years."

Australian immigration minister, Peter Dutton, said the photos showed the men had trashed the facility since it was officially closed last week.

"The conditions that we see in the photgraphs today don't resemble at all the conditions is which people have been living over a long period of time," he said.

Lasting solutions need to be immediately found outside of Papua New Guinea for all Manus Island refugees, according to the United Nations.

A UN spokesperson on Manus, Catherine Stubberfield, said alternative accommodation being prepared 30km away in the island's main town, Lorengau, appeared unable to house all the men Australia had exiled to the island.

With about 130 men already there, she estimated only about 500 beds were available for about 700 men on Manus, although major construction work at one of three facilities was ongoing.

"That facility is complete and was intended to accommodate some 300 refugees, while additional bunk beds have been added to possibly increase that number to 400 refugees," she said.

"UNHCR has some concerns regarding overcrowding at East Lorengau Regional Transit Centre, given four refugees will sleep in bunk beds in a room approximately four by three metres."

Ms Stubberfield said Hillside Haus had capacity for 122 asylum-seekers not recognised as refugees, while the preparedness of the 'West Lorengau Haus' remained in question. 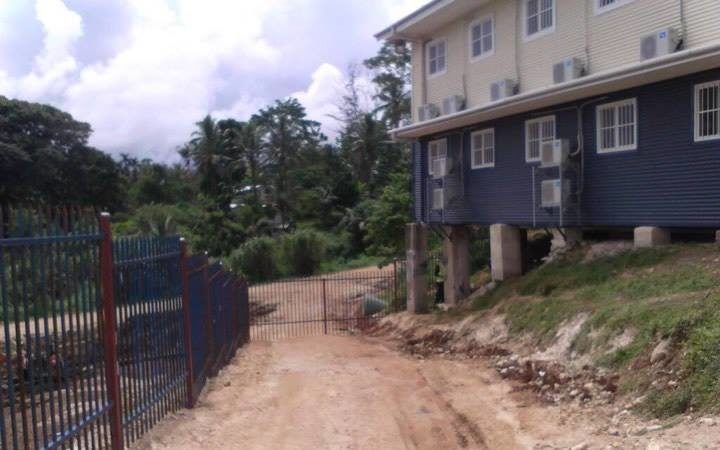 Described as "a couple of dongers in a sea of mud" two weeks ago by Australian Senator Nick McKim, the UN said West Lorengau Haus remained "the main accommodation issue".

"Progress is being made, but the site is not yet ready. UNHCR last visited West Lorengau on Tuesday, 7 November and observed an ongoing building site, with heavy building equipment, electrical installations and other works still underway, and water and electricity not yet connected," Ms Stubberfield said.

"Fifty rooms for 100 persons have been prioritized for completion, while work on the remaining rooms and other facilities continues.

"There is also an urgent need to enhance sanitation facilities, as only four toilets and three urinals would so far be available for the 100 refugees."

Amnesty International researcher Kate Schuetze also questioned the readiness of the facilities, but the Governor of Manus province Charlie Benjamin said apart from "one or two things" they were ready. 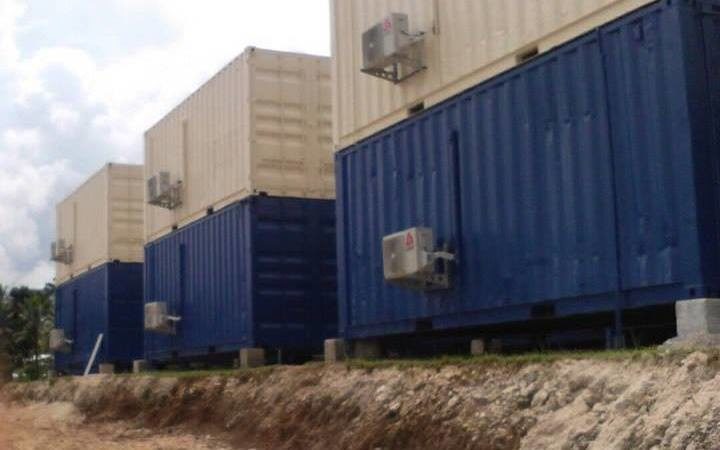 Healthcare and support services for refugees in Lorengau town would also be inadequate, the UN said.

"By 9 November 2017, no caseworkers or torture and trauma specialists are available on Manus Island to a very vulnerable population of refugees and asylum-seekers," Ms Stubberfield said.

"Comprehensive mental health support is also vital for human beings who have suffered immense harm, after more than four years in detention and punishing conditions.

"Medical care for other serious conditions, which would require hospitalization, is also inadequate on Manus Island. These services have abruptly stopped with the closure of the 'Regional Processing Centre' and the dramatic decrease in the presence and services of the Australian Government and contracted service providers."

Meanwhile, about 120 refugees in Port Moresby for medical treatment have been told they will be returned to the island. 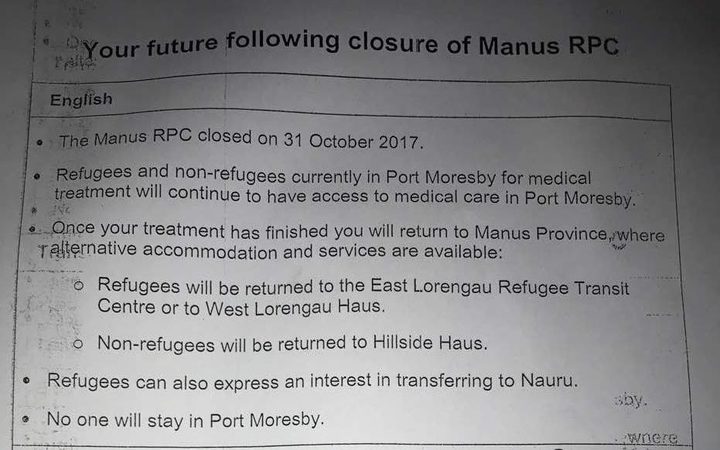 The note given to Manus Island detainees in Port Moresby. Photo: supplied