As the humanitarian crisis on Papua New Guinea's Manus Island deepens, one of the refugees detained there by Australia has been rescued by Canada. 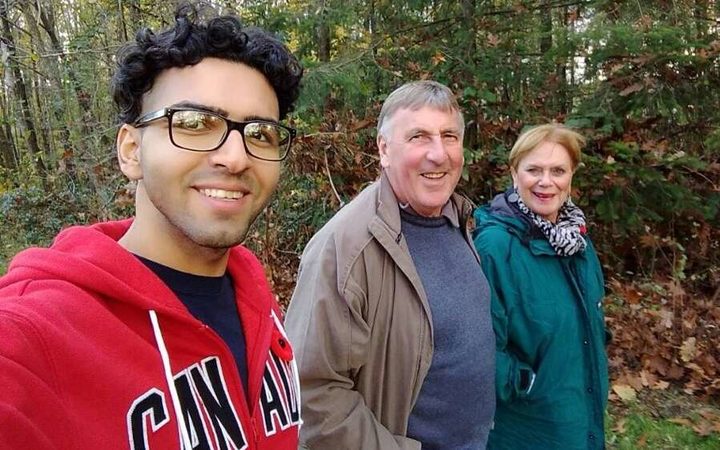 As a detainee, Amir Taghinia was an outspoken advocate for his fellow refugees and a vocal critic of Australia's inhumane offshore detention regime.

And all the while a group of Canadian citizens was quietly working behind the scenes to bring him to safety.

He had fled religious persecution in Iran, but made the mistake of seeking asylum in Australia.

Detained on Manus Island, Mr Taghinia's language skills earned him the moniker of teacher and made him a spokesman in the refugees' fight for freedom.

His leadership impressed Canadian/Australian dual national Chelsea Taylor, who worked for the healthcare provider at the detention centre in 2014. 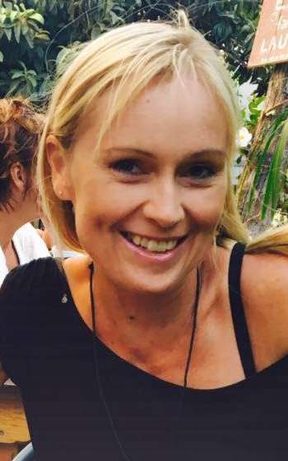 "He is my absolute definition of strength and determination and resilience and I believed that if he was given a chance to just have a life of freedom and given an opportunity to live in a country where he wasn't going to be persecuted he would thrive, " she said.

Mr Taghinia learned of Canada's system of private sponsorship for refugees and contacted Ms Taylor after she had returned to Australia.

"And at that time Amir asked if I new of any organisation that might be interested in sponsoring him. So I approached my dad about it and said 'look, we need to look into this and we need to do something' and that was how it sort of snowballed," she said.

"We quickly identified that we as individual citizens could privately sponsor him and so we got together a group of people that wanted to make a difference and that were determined to help out one individual.

"And I think if we can do this, absolutely it sets a precedent that every man that's currently being held on Manus Island has an opportunity to be resettled in a safe country."

Having become something of a leader, he was afraid of leaving the men now resisting eviction from the centre.

But failing health and no promise of remedy convinced the 24-year-old to board a flight for Canada last Thursday.

"I have been welcomed so well and I have been treated just like any other Canadian here. And they considered my a Canadian from the first minute that I arrived in Canada," he said.

"I will try my best to be a great person in this country that I can show how I appreciate everything that hey have done for me." 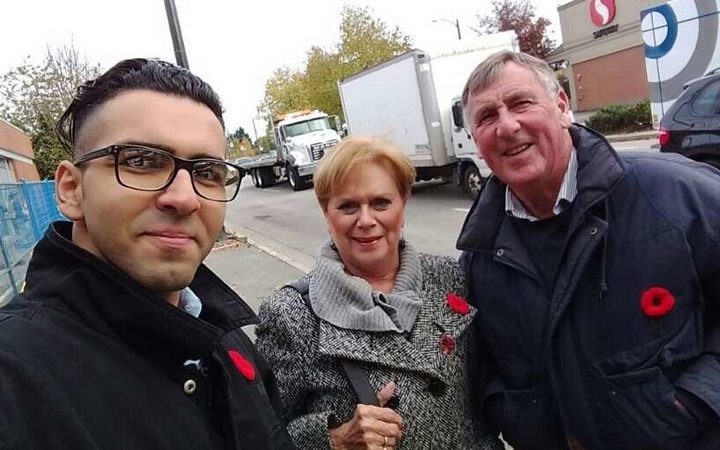 A dozen residents of Vancouver's Coquitlam provided the $US14,000 required for the sponsorship and are now fundraising more money to support Mr Taghinia in his new home.

Ms Taylor said they had no doubt that Australia's shame would be Canada's gain.

"He will be someone that will go far and as I've said many times he will give back to Canada, multiple times over, far more than that country will ever give him. He will be an absolute gift. The Canadians are lucky to have him."

Mr Taghinia said he would continue to be an advocate for the refugees and asylum seekers Australia detains offshore.

"The Australian people need to know that right now where I am in Canada, when people hear about Manus and all, they are disgusted. Reputation is something that takes years, decades and centuries to be built and it takes a moment to be ruined, which for Australia has been ruined, by what their government have done on Manus Island and Nauru," he said.

Mr Taghinia said his family in Iran greeted news of his escape by singing the Canadian national anthem.