Tony de Brum's comments as small atoll nations are to meet in Kiribati this week to look how to prepare for climate migrants to move in a dignified way. 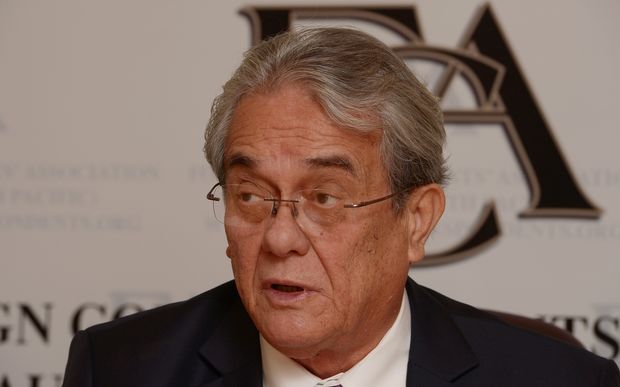 The meeting which is organised with the help of the Prince Albert of Monaco Foundation, also looks at labour mobility as a potential mechanism to facilitate climate migration.

But the Marshall Islands' Tony de Brum says migrating because of the effects of climate change should only be considered if all other avenues fail.

"Displacement of populations and destruction of cultural language and tradition is equivalent in our minds to genocide. People must know that climate change can be reversed if we do it now. But if we do not of irreversible damage or and even catastrophic ending of civilisation as we know it."