There have been high levels of discrimination and racism experiences among Asian New Zealanders due to Covid-19, according to a survey. 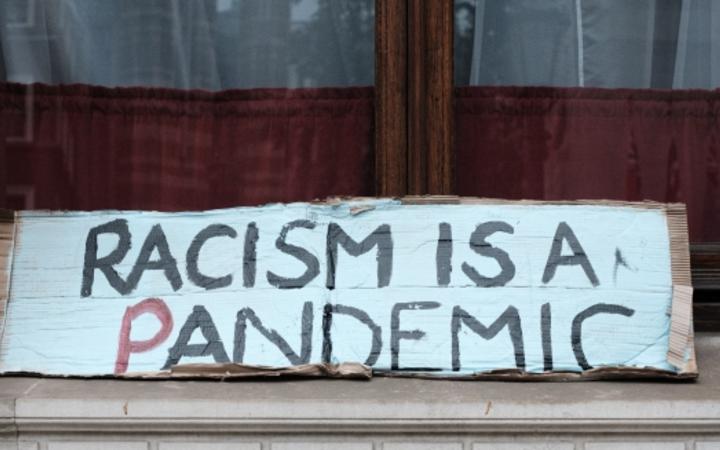 Massey University senior lecturer Sally Liu, who lead the research, said just under a quarter (22.7 percent) of the 402 respondents last year noted they had been discriminated against because of Covid-19.

Nearly a third (32.4 percent) said others in their social groups experienced racism or discrimination and almost half (45.8 percent) reported noticing racism and stigmatisation beyond their social circle.

The respondents originally come from more than 14 Asian countries or areas, but Chinese respondents in particular reported a sense of being discriminated against, Dr Liu said.

"This was in the context of the global disease spread in which Chinese or Chinese-looking people were a scapegoat for other countries' failure to contain the virus (which originated in Wuhan, China)."

While there was no short-term solution to racism, the government needed to do more to raise awareness, she said.

"If a pandemic is happening, is it helpful to blame certain ethnic groups? It's not. A pandemic and a transmissive virus is not a political or ethnic matter, it's a medical matter," she said.

"This kind of social awareness needs to be cultivated through a long-term perspective and through the education system."

In addition, about 82 percent of respondents rated Covid-19 as a deadly disease, 80 percent indicated they wanted tighter border control at the start of the pandemic, and 70 percent were willing to wear a mask outside before it even became mandatory.

A high percentage of respondents (93.3 percent) reported they followed the health recommendations from authorities to prevent the spread of Covid-19, Dr Liu said.

"The reason for having a focus on these issues is because we believe that the Covid-19 pandemic is not just public health crisis, it can also inform different and intersecting areas of cultural perceptions, medical discourses, racial relations, and regional and international health governance."

The overall margin of error is plus or minus 4 percent at the 95 percent level of confidence.

Earlier this year, the Human Rights Commission released similar research after receiving more than 100 inquiries early on in the pandemic, citing verbal abuse, racial harassment and discrimination towards those of the Asian and Chinese community.