Opinion - When Auckland went back into level three lockdown a month ago, many New Zealanders focused on the identity of the "South Auckland family" at the centre of the emerging cluster. 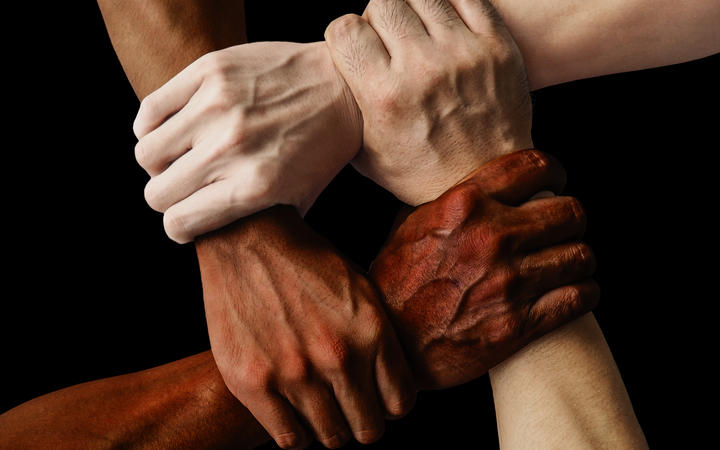 I would have hoped that the team of five million would do their best to avoid conflating Covid-19 with racist stereotypes about South Auckland and the Pacific community.

Instead, we were inundated with stereotypical and classist tropes about South Auckland. Within hours, media stories confirmed that the positive-testing family were 'Pasifika,' leading to racist and xenophobic comments about all Pacific people, just like comments directed at Chinese and Asian communities earlier this year.

Within days a racist and harmful conspiracy theory was shared and circulated widely. The theory has been disproved, but not before the damage was done. It was laced with racist innuendo based on ethnic stereotypes, fuelling a mob mentality on social media and 'confirming' people's secret racial prejudices.

The speed with which these racist lies were accepted by so many shows how ingrained and harmful the stereotypes are, and the influential roles that social media giants, other media, journalists and politicians play in modern-day race relations.

There is a power imbalance in who gets stereotyped and those doing the stereotyping. This is why Pacific academic Emmaline Pickering-Martin called out the racial privilege of the person who started the conspiracy and the platform he was given to explain himself.

And while the first wave of Covid-19 affected mainly Pākehā, as a group, they escaped vilification or blame for the outbreak. This should be the case for anyone who contracts Covid-19, but unfortunately skin colour has been a factor in assigning stereotypes to this new cluster, and the spread of rumours.

Many people contact me who are concerned about ethnic and racist stereotypes. Not all stereotypes are underpinned by malicious intent, but without context, they almost always cause harm.

The prevalence of stereotypes is a motivation behind the Voice of Racism, stage two of the Give Nothing to Racism campaign, launched in July. The website includes more than 400 instances of common racist comments about Māori, Pacific, Asian and other ethnic and religious minorities. These are the real experiences of real people, yet many New Zealanders still deny racism and racial privilege. They downplay the effects of racial stereotypes.

Those who don't experience racism often have the privilege to think it does not happen to others, but wishing it away doesn't mean it will disappear. This is why the public health message of "being kind" must include anti-racist messaging. 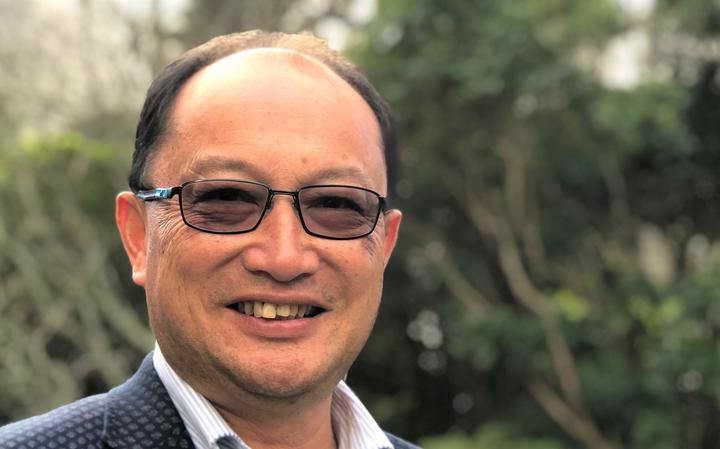 The Human Rights Commission has received many complaints of racism towards Chinese and Asian people because of Covid-19.

So I'm encouraged that the prime minister spoke specifically about the impacts of stereotypes in a meeting with Pacific leaders, saying that it's dangerous to vilify or stigmatise people with Covid-19.

Likewise, Director-General of Health Ashley Bloomfield has stated "the virus is the problem, not the people," and there's "no shame or blame" in contracting the virus.

This will comfort those who are stigmatised because of Covid-19. Make no mistake, racism harms them.

Covid-19 means that the world can look afresh at long-standing problems. For starters we have to stop blaming and shaming minority groups for our problems.

On top of Covid and economic hurt, 2020 has brought forward many stereotypes into public discourse, playing on people's fears and phobias -whether it was blaming 'Chinese and Asians' for Covid; shaming two women for driving to their dad's funeral; fear of 'gang members' controlling iwi-led checkpoints; speculation about a 'homeless man' enjoying luxury accommodation at the expense of the taxpayer; or xenophobia toward migrants. In each of these situations, the fuller story and facts became irrelevant but a stereotype was reinforced.

Left unchecked, these stereotypes can have dangerous results.

Last week I was in Christchurch to offer support to families of the Mosque attack victims and members of the Muslim community.

My prayer is that a day will come when New Zealanders will see each other as humans and less as stereotypes based on fear and ignorance. We all have a role on the non-racist 'waka eke noa' - as politicians, media, educators, neighbours and as whānau.

* Meng Foon is Race Relations Commissioner for New Zealand. He was mayor of Gisborne from 2001 to 2019, and is fluent in English, Cantonese and Māori.