A successful 1080 operation has led to fewer possums on Mount Pironga near Te Awamutu, the Department of Conservation (DOC) says. 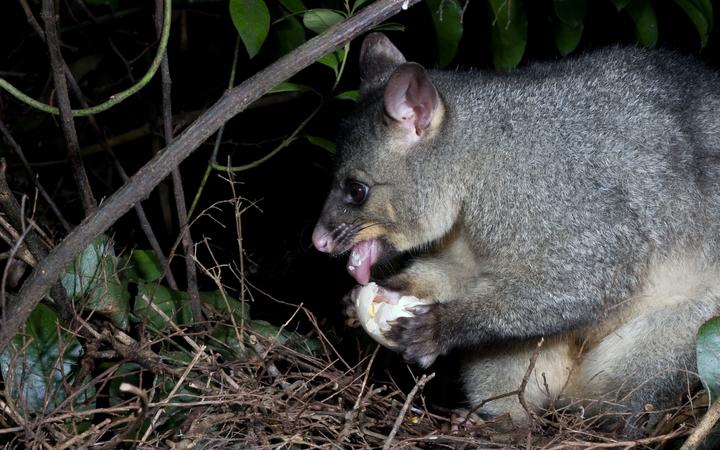 The work was part of long-term conservation efforts at the site, an important home to forest birds, insects, lizards and plants.

There are also threatened species living there such as pekapeka (bats), kōkako and Dactylanthus - a rare parasitic plant.

DOC said it could tell possum numbers fell because over 200 traps were put on the site after the operation was completed.

No possums were caught in the traps, compared to January last year, when about 5 percent of the traps caught possums.