The plaintiff in a court case - aiming block the use of 1080 to control possums blamed for the spread of Bovine tuberculosis in Hawke's Bay - is denying science, the defence says. 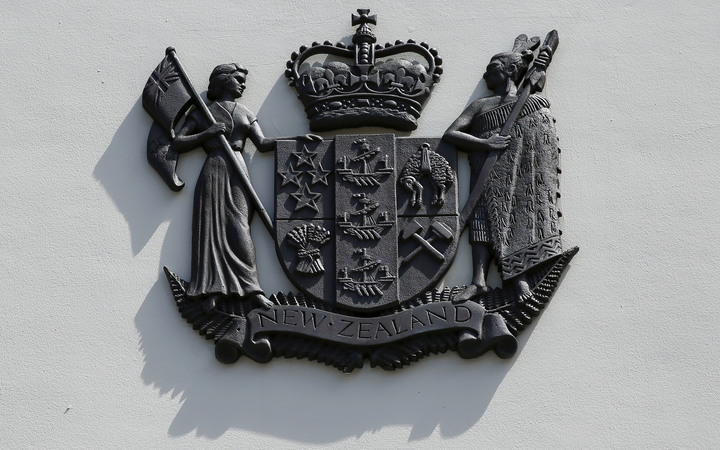 Possums on the land, Tataraakina, have been blamed for the spread of Bovine tuberculosis into farms in the region.

Half of all New Zealand's herds that have the disease are in this area.

Tataraakina is a 14,000-hectare block in inland Hawke's Bay, near the highway between Napier and Taupō.

The hearing is being held today at the Māori land court in Hastings before Chief Judge Watson Isaac.

The plaintiff in the case is Nigel Baker, who is connected to the Tūwharetoa iwi of the central North Island.

He alleged there were better ways of controlling possums than 1080, such as trapping.

"We have an alternative, environmentally friendly method we should be using.

"We can't go on poisoning our whenua like we have for another 40 years, and it's killing our wildlife. There are fish stacked up on the beach after every drop. You can't sustain it any further. It's a very fragile situation, very fragile country."

"1080 effectively leads to [an increase] in the health and number of birds on the land. Do you accept that science?" he asked Baker.

"What science do you base that on?" Watson asked.

"I'm talking about living on the land, noticing that from everyday life, the birdlife is not there that it used to be," Baker replied.

Baker claimed "all" of his concerns were "reality", when many witnesses throughout the day asked him to provide evidence.

Watson said there was "no serious case to be tried. Not to disparage Mr Baker's application, don't think it meets the threshold of a serious issue".

"Not everyone has to agree with 1080, 1080 is demonstrably more efficient than ground-based tracking or cyanide. In my submission, there have been regular requests for this type of information to come to the floor.

"Mr Baker's concerns are legitimate but they have to be backed up by facts."

Nick Hancox from TB Free said if possum control could not be carried out there would be ongoing infection and risks for the farming community.

"Hand setting of traps can get very difficult on steep terrain."

Baker questioned the defence's argument of saying the terrain was inaccessible, saying Māori used all parts of the terrain when they settled in the area.

"There's an injustice done to us here and a bad one," he said in his closing statement.

Judge Isaac reserved his decision and said he hoped to release it before Christmas.

State-industry body OSPRI told a select committee this year that possums were spreading into farmland via deep ravines where controlling them was very difficult.

It told the committee it was denied access to the Tataraakina land.