A new rat poison and a camera that can detect and report predators are among new investments the government is funding as part of it predator-free 2050 goals. 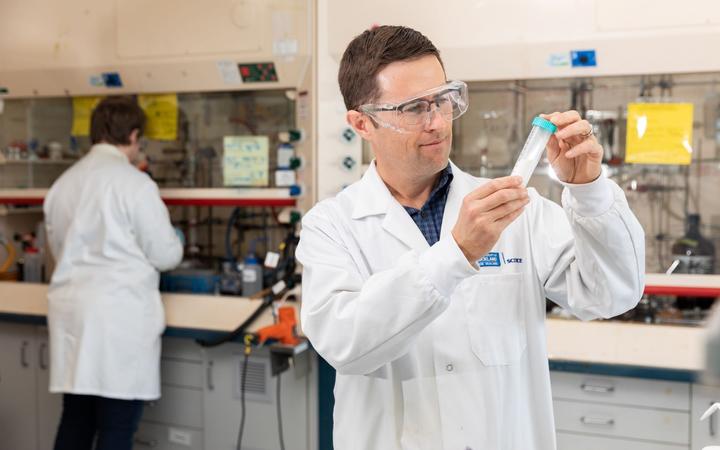 The government announced today $1.7 million in funding for four new projects via the Provincial Growth Fund.

An Auckland company has received funding to develop a new rat poison called norbormide the government hopes could eventually replace 1080.

Scientists say norbormide is targeted, so it kills rats and nothing else. More work is needed however to make the poison attractive to the rats, by reducing impurities and improving palatability.

That work will be done by Auckland-based company Invasive Pest Control, University of Auckland and environmental planning firm Boffa Miskell.

Ecologist and science manager for Predator free 2050, Dr Dan Tomkins, said the goal was to find replacements for 1080.

"It's going to be interesting to work out how we can use that toxin alongside 1080 initially and actually the areas in which it can be used in place of it, and hopefully be a socially acceptable package to achieving predator-free."

Zero Invasive Predators has won funding for development of a highly sensitive back country camera with AI.

"This funding has enabled us to rapidly develop prototypes that we're now taking into our field site on the West Coast to see how they go in the real world. 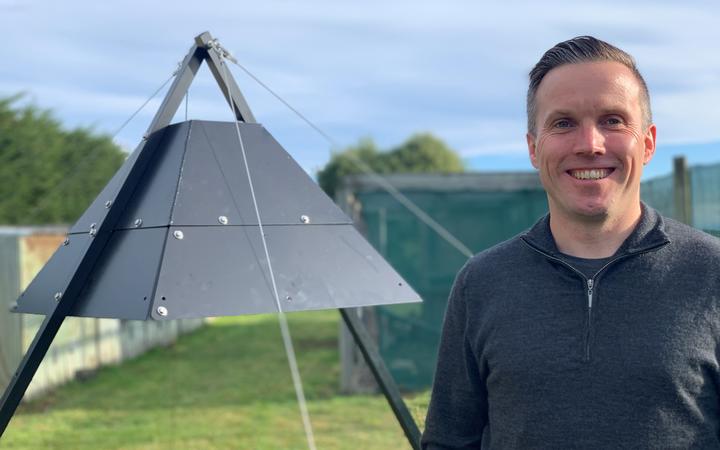 "This camera will massively reduce the cost of detectng and identifying predatos in large, remote back-country areas."

The other funded projects include a new self-dispensing lure and a cloud-based system for reporting predators on remote cameras.

Conservation Minister Eugenie Sage said these tools will supercharge the national predator free effort, and ensure the country has places for native plants and wildlife to flourish.

"These new tools build on the innovative work by many ingenious New Zealanders who are tackling predators. They add to the methods currently available to give indigenous nature a helping hand by controlling pests and predators," Eugenie Sage said.

"We need a wide range of tools in the box - from cutting edge camera sensors to new baits and lures, and we need to use all of them to reach the goal of Predator Free New Zealand by 2050."