Cauliflower and cucumber prices rose more than 60 percent in March, with other vegetables also getting dearer, new statistics show. 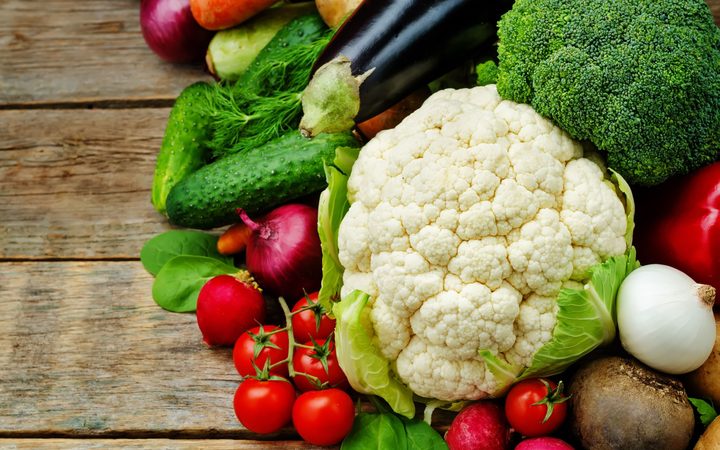 Cauliflower prices rose 64 percent in March to an average of $5.75/kg.

Statistics New Zealand said some shoppers may have seen higher prices towards the end of the month, with reports of $10 or more for a single cauliflower.

At the end of last month, supermarkets said they had been doing their best to keep prices low, but cauliflowers were out of season in a March that also followed a drought across much of New Zealand.