A man has been arrested for shining a laser at the police eagle helicopter in Christchurch on Monday night. 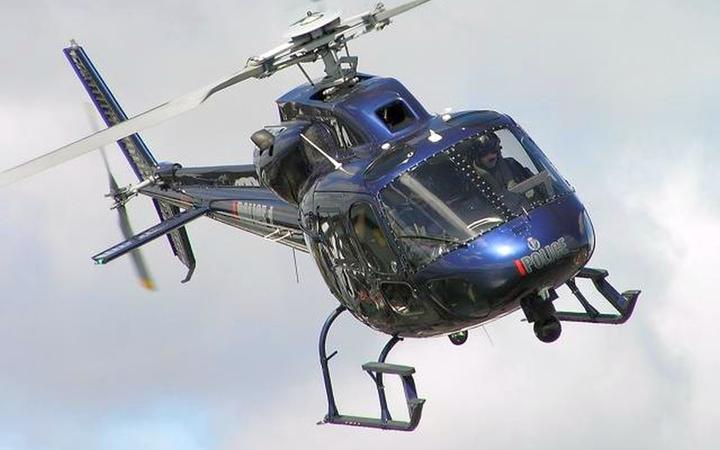 A laser was pointed at the police eagle helicopter in Christchurch. Photo: Supplied / NZ Police

The 44-year-old has been charged with possession of a restricted weapon and is due to appear in Christchurch District Court next Tuesday.

Monday was the helicopter's first night flying in Christchurch for a five-week trial.

A police spokesperson said lasering an aircraft was totally unacceptable behaviour, which could have caused serious harm to the eagle crew.

In its second night above the city last night, the eagle helped the Armed Response Team to find a priority offender and stop a fleeing driver, among other jobs.