Investigations into potential contamination at a Southland playground will begin next month. 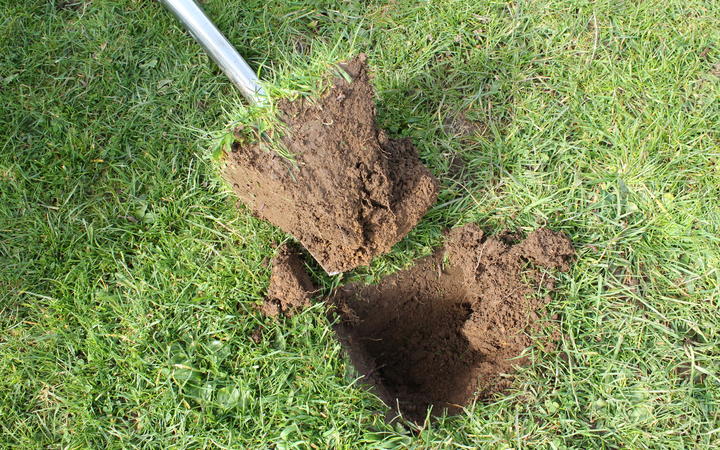 Tests will be carried out on the site in mid-March. Photo: carol

The playground in Bluff was the site of a significant fuel storage facility until 1987.

Six years later, the site was planted and the Slaney Street Playground was built.

Invercargill City Council said it had become aware of a potential contamination issue from heavy metals as a result of its former life.

The council's interim parks and recreation manager, Michele Frey, said contamination of groundwater or the nearby coastal marine area had not been ruled out.

Site testing will take about two days and is expected to start mid-March. The results should be ready within a month.

"Once we have the results of testing, we should be able to identify if there has been any contamination. From there, we can investigate whether any remedial work will be required," Frey said.

The Slaney Street Playground area will be closed to the public while soil samples are gathered.