The actor who protested against the treatment of New Zealanders working on The Hobbit says recent changes to the 'Hobbit Law' will protect those working on Amazon's Lord of the Rings series. 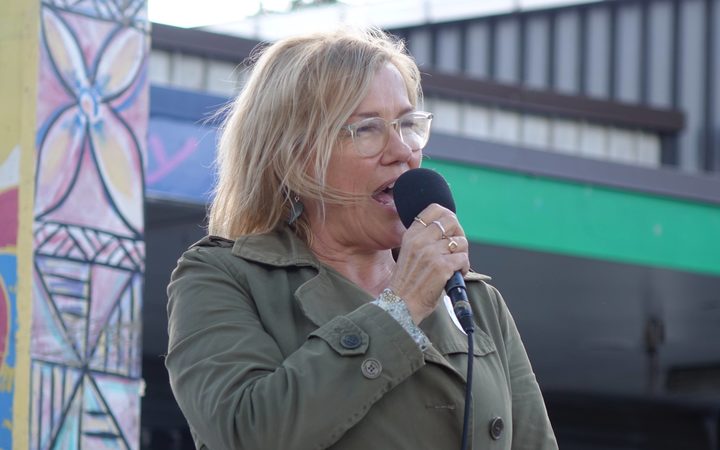 After months of speculation, the tech giant has confirmed what's thought to be the world's most expensive TV series will be shot in New Zealand.

It's expected to benefit both the film industry and the economy, but some are worried the show's mega budget may take Middle Earth away from its humble beginnings.

In 2010, New Zealand actor Robyn Malcolm led a campaign to negotiate a standard contract for actors in The Hobbit.

The films were on the brink of moving overseas until the former National government stepped in and changed employment laws to define those working on the movies as independent contractors.

This year, the government revoked those changes to what has become known as the 'Hobbit Law'.

Ms Malcolm said the ability to negotiate collectively would protect those working on the upcoming series.

"Actors - if they discover that they are being treated unfairly compared to their compadres from other countries - can collectively bargain," she said.

"I don't know if that will be necessary, I would hope that Amazon will treat all actors equally whether they are from New Zealand, Australia, UK, America, Europe, wherever."

She said New Zealand workers had been exploited here in the past, but she hoped the industry had moved on since then.

"If we do see that starting to happen, [I hope] that as groups of workers we're strong enough to go 'no, that's not acceptable to us'," she said.

"But at this stage I have a few friends who are already working in the pre-production and from what I can gather they are being treated really well and they are really enjoying it." 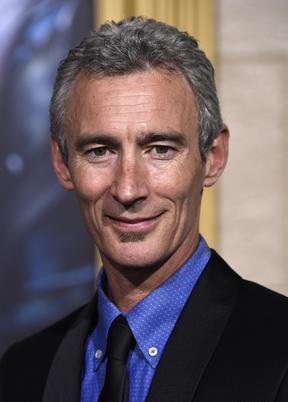 He was excited about the upcoming series, but was also wary of the show's mega budget.

Pre-production in Auckland is already underway and filming is expected to start in the coming months.

Mr Brophy was not involved in the show, but would love to be.

Amazon should hire and film crews from Middle Earth, he said.

"I hope that they look at casting here, I hope they look at using New Zealand crew because those people have intellectual property that they have from those six films - it's an immense wealth and passion for the franchise of these books."

Bruce Hopkins, who played Gamling in the final two chapters of the Lord of the Rings trilogy, would also love to land a role in the series.

"Far out, if there was scope to bring in someone from Lord of the Rings such as myself I would be more than happy to be there," he said.

The show will explore storylines that precede the Lord of the Rings trilogy and The Hobbit.

That should not stop the show's producers bringing back some familiar faces, Mr Hopkins said.

Casting details are still under wraps but Ms Malcolm hopes Amazon does something a little different.

"I would love Gandalf to be a woman, I think Gandalf should be a woman. Why have another old guy with a long white beard?"

"I mean, Ian McKellen did a brilliant job but we don't need another one. Let's have a Māori kuia playing Gandalf."

A release date for the series is yet to be announced.