Amazon's television series based on the Lord of the Rings will be shot in New Zealand, it's been announced after months of speculation. 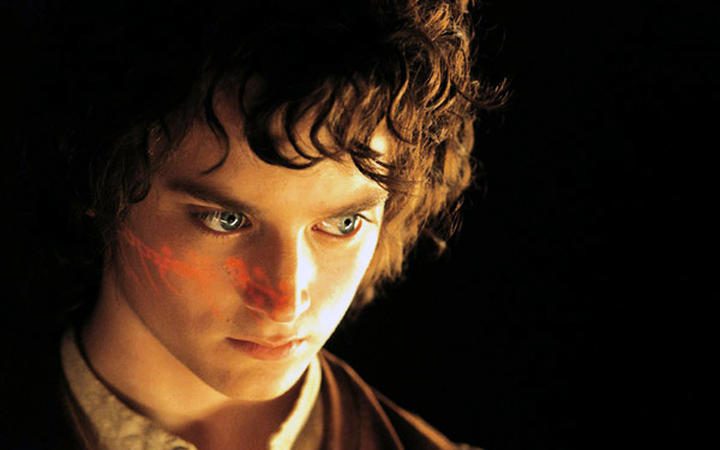 Still from the Lord of the Rings film, The Return of the King. Photo: WINGNUT FILMS / NEW LINE CINEMA / COLLECTION CHRISTOPHEL

Pre-production is already underway and work on the series will begin in Auckland in the coming months.

Showrunners and executive producers JD Payne and Patrick McKay said they wanted to find somewhere with majestic scenery and "world-class sets, studios, and highly skilled and experienced craftspeople and other staff".

"We are grateful to the people and the government of New Zealand and especially Auckland for supporting us during this pre-production phase.

"The abundant measure of Kiwi hospitality with which they have welcomed us has already made us feel right at home, and we are looking forward to deepening our partnership in the years to come," they said.

Set in Middle Earth, the television adaptation will explore new storylines preceding J.R.R. Tolkien's The Fellowship of the Ring.

Auckland Tourism, Events and Economic Development (ATEED) was involved in months of discussions with Amazon about its production requirements, alongside the Film Commission and regional file offices.

Auckland Mayor Phil Goff said it was an exciting opportunity for Auckland.

"This production will support Auckland's world-class screen businesses to grow, create jobs and provide an immense boost to our regional and national economy. We already have a billion-dollar screen industry and being the main production base for Amazon's new TV series will take it to a new level," he said.

The Amazon Studios series' name, budget details, crew size, and production plans are still in development, but the production's likely scale is unprecedented for New Zealand.

Production is expected to take place at a range of sites around Auckland, but the exact places are still in development.

Economic Development Minister Phil Twyford said this was a sought-after production and big news for the country's screen industry and economy.

"It's great to see New Zealand's association with Middle earth is continuing and with Hobbit Day coming up on Sunday, I'm sure fans around the world will be delighted with this announcement too.

"We welcome Amazon's interest in New Zealand and hope to build from this to develop a fruitful partnership as this new journey begins", Mr Twyford said.

"The new Lord of the Rings series, along with other significant screen projects underway or in development, provides New Zealand with a global stage to demonstrate our skills, innovation and outstanding natural beauty.

"We can be proud of New Zealand's talent in the screen sector and what this industry delivers to our economy."