A New Zealand teenager infected with measles who visited Disneyland in Los Angeles has prompted warnings from a US health service. 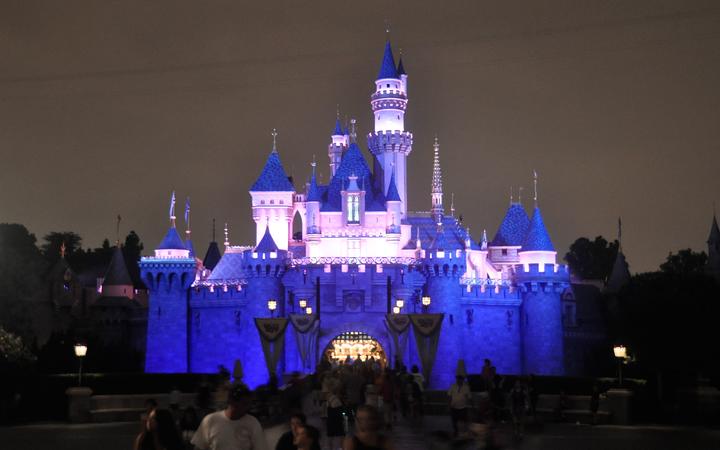 Visitors to Disneyland in Anaheim, California, on 12 August have been warned to watch for measles symptoms. Photo: AFP / RIA Novosti

The Orange County Health Care Agency warned anyone who had been at Desert Palms Hotel between 11 and 15 August, or at Disneyland California on 12 August, to check if they were vaccinated, watch for symptoms, and stay at home should symptoms appear.

It said the infected person, a teenage girl, had visited other places throughout Los Angeles County while infectious.

They said the infected person was an Auckland resident who was on flight NZ001 which arrived at 5.30am on 17 August.

It comes after a spike of 100 new cases in Auckland within a week, with confirmed cases in the city now nudging 600 for the year making it the worst outbreak in two decades.

The Health Ministry has been seeking urgent advice on how to tackle the extremely infectious and potentially deadly virus.

ARPHS Public Health Medicine Specialist Dr Maria Poynter said any passengers on the flight who started to feel unwell should stay at home, phone their doctor and avoid going out to seek medical help.

"If you feel unwell, please don't just turn up. It is important to call first, because measles is highly infectious and you could infect others in the waiting room," Dr Poynter said.