Researchers have found a way of treating asthma that reduces the chance of an attack by a third. 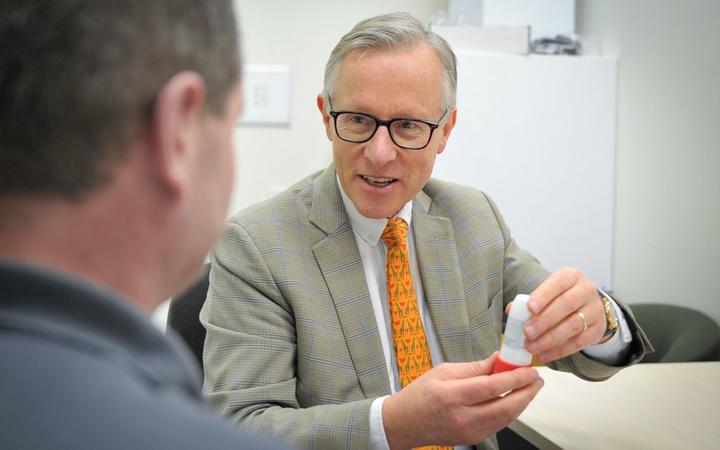 Asthma sufferers usually use two inhalers - a preventer and a reliever - but this independent year-long trial by the Medical Research Institute, published in the Lancet, combined them into one.

The study involved 890 mild to moderate asthma sufferers with half using the merged inhaler when symptoms were present and the other half a control group using separate inhalers.

Upper Hutt carpenter Kelly Gee (Ngāti Waikato, Ngāti Maniapoto) is one of about 830,000 asthma sufferers in New Zealand and said the new treatment had reduced his asthma attacks from three or four a week to just five a year. 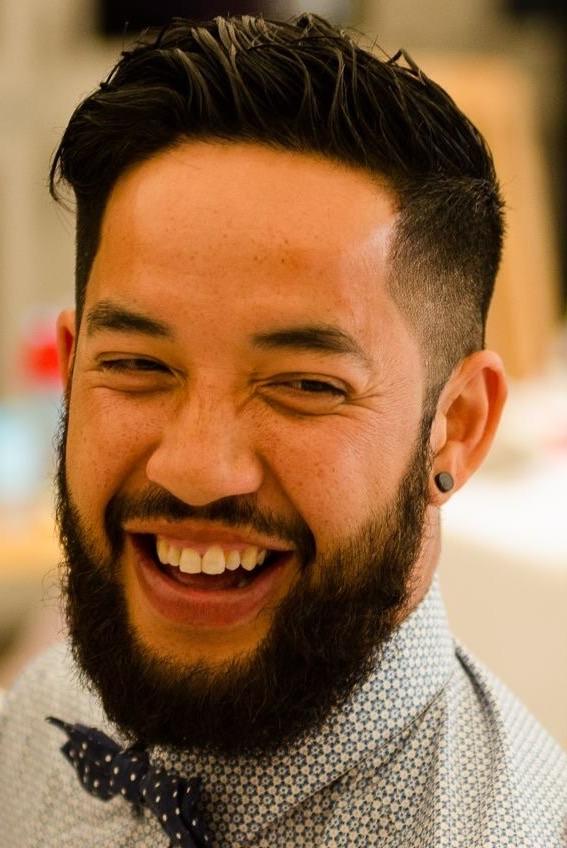 "You kinda forget how nice it is to breathe normally without having to worry about it - because, I've had it since I was five.

"It gave me a lot more confidence," he said.

"If you put the preventer in with the reliever, when a patient is getting worse they take more reliever because their asthma is worse - but that will automatically mean they will take more of the preventer drug," Dr Beasley said.

"So at times when the asthma is more unstable and becoming a severe attack and they end up taking a lot of their reliever they will then get a lot of their preventer," he said.

The research adds weight to the team's findings from earlier this year that also showed a combined dose as needed was more effective than separate inhaler doses.

Asthma New Zealand says a merged inhaler could be the game-changer suffers need to reduce attacks.

Its nurse manager Ann Wheat supported the findings and said the positive effects were good news.

"It certainly will help hopefully to reduce acute asthma episodes which is what we are after - it will also hopefully get people's asthma under better control," she said.

Ann Wheat said Asthma suffers should consult with their GPs to see if this type of device suited them.

She said it may not be everyone, including children.