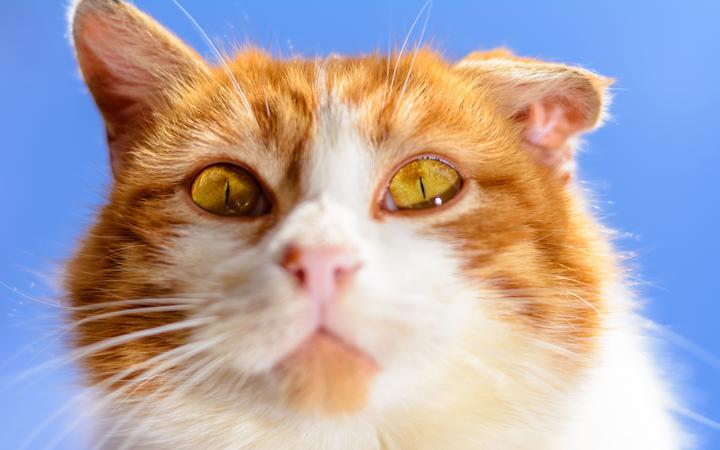 As part of the He Kura Asthma Study, researchers vacuumed dust from 136 classrooms in 12 primary schools in Wellington and Whanganui, and analysed them for allergens from cats, cockroaches, horses, cows, dustmites and peanuts. 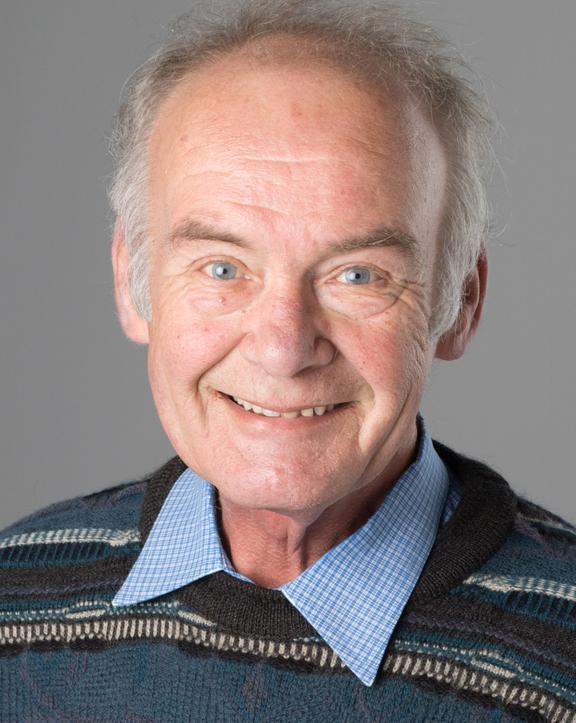 Lead author Rob Siebers said cat allergens were detected in 100 percent of samples - in about a quarter of classrooms they were at high enough levels to trigger respiratory symptoms in cat-sensitised children.

"These levels of cat allergen are most likely due to passive transfer from children's clothing, as there are generally no cats on school premises."

Despite New Zealand having some of the highest levels of house dust mite allergens in the world, the researchers found relatively low levels in the classrooms.

"Although we detected house dust mite allergens in nearly all the classrooms studied, none of the levels were at a level associated with respiratory symptoms," Associate Professor Siebers said.

"This is probably due to the fact that classrooms are being vacuumed every week day."

Only one of the classrooms had any trace of peanut allergen and that was at such a low level as to be barely detectable.

That finding has been welcomed by Allergy New Zealand head Mark Dixon.

"We've been asking parents to leave the nuts at home when they are preparing their kids' lunches. That's a really pleasing result and reflects the fact that message is being heard."

Associate Professor Siebers said with New Zealand's high prevalence of asthma and allergy, schools should consider getting rid of carpets to reduce children's exposure to allergens.

"Carpets act as a sink for allergens and smooth flooring normally has significantly lower allergen levels."

Meanwhile, families with pet cats could help limit the transmission of allergens to school by washing their children's clothes frequently, he said.

Wanda was about two and a half when she suffered a massive reaction after patting a cat.

"It took about 40 minutes from patting a cat to her going unconscious. I kept shaking her and shaking her and I gave her some antihistamine and she threw it up, and that's when I went 'holy crap' and called the ambulance.

"They had to give her two shots of adrenalin... she nearly died."

It is rare for a cat allergy to be life-threatening, but for many sufferers it triggers asthma and eczema.

Ms Hopkinson said her family went into lockdown for a couple of years to avoid coming into contact with cats and dogs, but it was impossible to avoid their dander at daycare and school.

"She often had asthma and sneezing and stuff, and that would have been a reaction to the dander on the other kids."

Happily - thanks to immunotherapy treatment paid for privately - Ms Hopkinson's daughter Wanda is now free of her cat and dog allergy. She even has a pet cat. 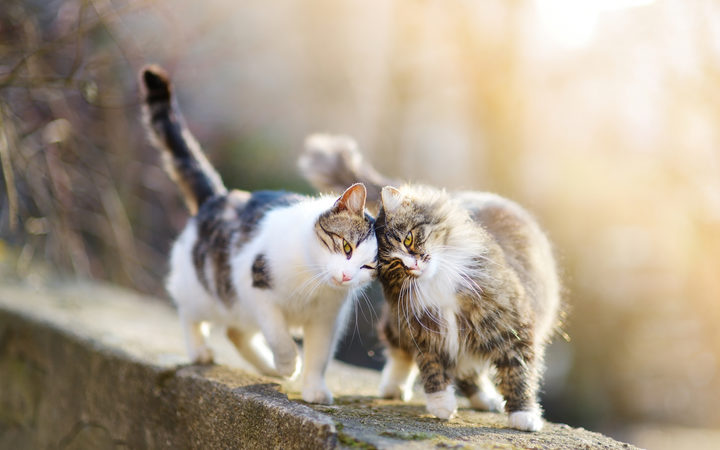