Community organisations have come together in Porirua to make homes healthier for children in what's believed to be a first for the country. 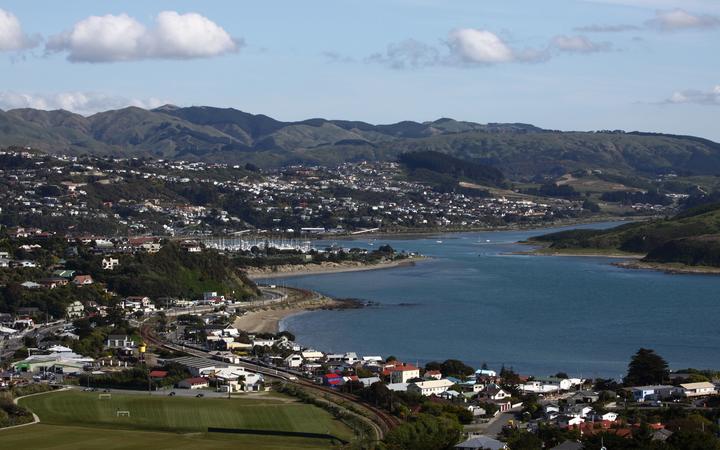 Homes in Porirua are having their heating and insulation improved to make kids healthier. Photo: 123RF

The Porirua East Housing Project brings together local community organisations, in a bid to improve houses quickly and to ensure they're making children healthier.

Twenty homes - a mix of privately owned, rentals, and state-owned - are part of the trial.

The families involved were referred to the project because their children have been in hospital with respiratory illnesses in the past six months.

Upu Ioapo-Peniata's two-year-old, Savarhn, had to go to hospital late last year and spend a day in intensive care with pneumonia.

It was then that the family was referred to the programme.

Savarhn has two older siblings, but they lived in rentals when they were her age, and haven't had the same problems.

The family bought the former state house in Porirua in 2015, but can't afford to make the house warm and dry on their own.

When they moved in, the four-bedroom home had no heating, the insulation wasn't up to code and the house was cold and damp.

Now the insulation is fixed, and heat pumps have been installed.

"She's less sick, there's an improvement in her symptoms, so it's not as lengthy her illnesses, as previously.

"I'd have to take a week off work, and now it's just a couple of days."

Local doctor Byron Betty worked at the Porirua Union Community Health Service in Cannons Creek, which helped with the referrals.

He has seen what cold and damp homes do to children's health.

He said while it was great 20 homes would be warmer and drier soon there were many more that needed fixing in Porirua. 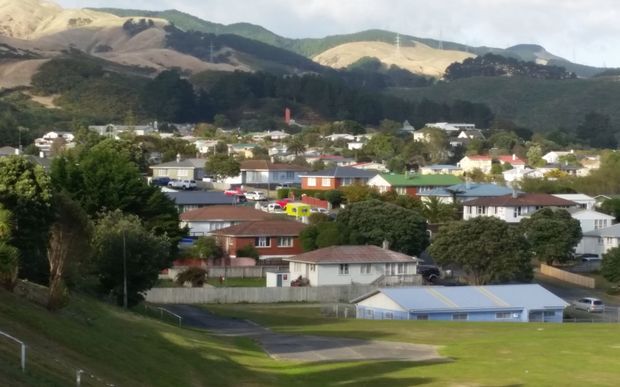 "There's two main major housing groups in east Porirua, one is the Housing New Zealand homes which have been through a reasonably active programme of trying to insulate and trying to heat, the other are the private homes, the private rental homes, which need works.

"So it is a very small number in terms of the problem that's out there."

It often only took some insulation, heating and stopped up draughts - and it was frustrating such simple fixes weren't being done on a larger scale, Mr Betty said.

The initiative is funded by Hutt Mana Charitable Trust, which donated $125,000 to top up the available government funding.

Ms Wineera-Parai said the next step was to see how the initiative impacted families and their health, and then roll it out across the region.

"We're certainly getting queries from other medical practices from across the region about how we can join the forces of different agencies, to be able to work together for the betterment of our whānau.

She hoped the government would realise that making homes healthier could be simple, and practical, and didn't have to be expensive - and would step in as well.