A woman who has been lobbying for seven years for a Hamilton to Auckland passenger rail service is now setting her sights on a commuter train network in Waikato. 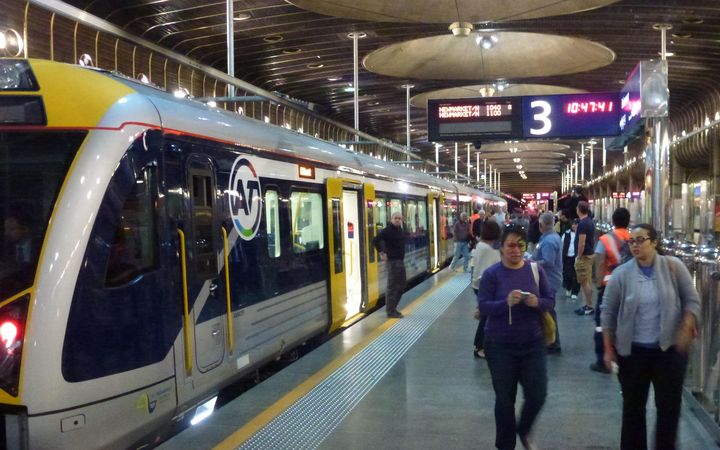 The government's Transport Agency has given the go-ahead for the new train service from June next year, with funding of $92 million.

It will begin with two morning and two afternoon trains carrying up to 150 passengers.

The route will go from Frankton in Hamilton, stopping at Rotokauri and Huntly, and ending in Papakura in Auckland, where passengers can join Auckland's Public Transport Network.

Susan Trodden from the Rail Opportunity Network which has long-lobbied for such a service said the funding is an acknowledgement of the forward-thinking needed on regional transport and the environment.

She believes it ticks all the boxes.

"I think it acknowledges that there are other ways of getting to places, it's further support for investment into the regions, it acknowledges how we can support the tourists coming that are coming into the country. There are so many reasons why this is a good thing for the Waikato."

But Ms Trodden said it's now time to push for a regional commuter train network because commuters into Hamilton from towns such as Te Awamutu and Cambridge also need a public transport option.

"My next project will be to start lobbying for the extension out into the smaller towns around the Waikato. That's my next thing, now that I know that this is ticked off and ready to go."

The chair of the Waikato Regional Council's transport committee, Hugh Vercoe, said the new passenger link is just the first step in what will be a bigger and better service down the track.

"We're looking at a third rail line going into Auckland for the Waikato people to be able to go to Puinui and onto Auckland Airport. It's stage one of a larger development."

Hamilton's mayor Andrew King said the volume of cars on the road between Hamilton to Auckland has grown exponentially.

He said the new train service has been a long-time coming but it will let people get out of their cars in the best possible way.

"This gives us another option of getting on a train, doing our book work, doing our computer work, having a muffin and coffee on the way up, wifi on the train, and a beer on the way home, so it's absolutely fantastic."

Mr King said it's also about reducing the region's carbon footprint and lines up with the city's environmental policies.

The government said the service is an important first step to strengthening the connection between two of New Zealand's largest and fastest growing urban areas.