A fast train link between Hamilton and Auckland is to be investigated by the government. 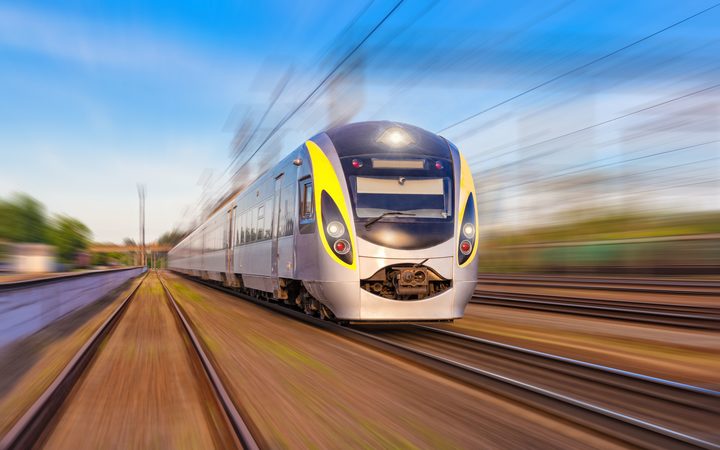 A business case will test the feasibility of a train that could complete the 125km trip in half the current time.

It Transport Minister Phil Twyford said Cabinet approved an investigation to the viability of a rapid rail connection getting between the two cities.

The study is expected to be completed next year.

Mr Twyford said it would look at "160km/h, modern tilt trains that would connect Hamilton with Auckland's downtown Britomart station in an hour".

"That would effectively unite these two incredibly important labour markets, opening up the growth potential in both places and that could have huge spinoffs.

"My hope is that we can work steadily towards that in the next few years."

Mr Twyford said until the business case and costings were complete, he would not put a timeframe on it.

He said a regular train commuter service between Hamilton and Auckland, due to start in the middle of next year, was an important starting point in improving the link between the two cities.

Hamilton City councillor Dave Macpherson, who chairs the growth and infrastructure committee, said rapid rail was not dependent on the success of the commuter service, but it would help.

"If that goes well then you are going to accelerate the need for rapid rail and the business case for it will be improved."

"The existing line isn't clearly set up for really rapid rail, it's a stop-start affair, going through swamps and wetlands and choke points on bridges and all sorts of things.

"It was never planned to quickly connect Auckland and Hamilton, so the thinking is that in the next 10 years we have to have a plan in place," Mr Macpherson said.