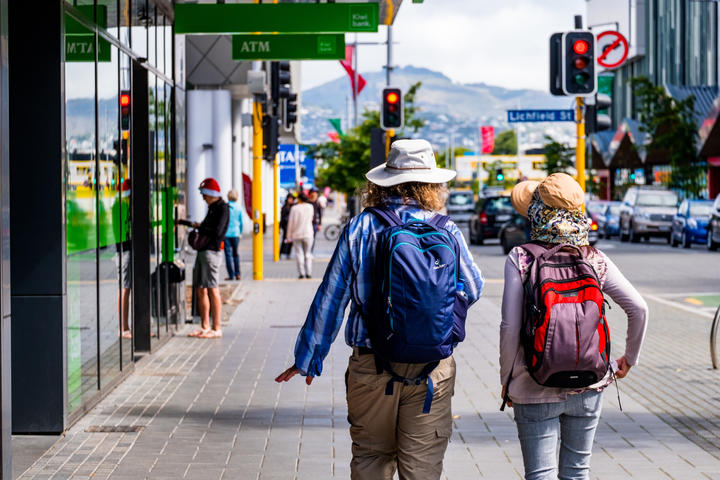 Most Christchurch shoppers are still sticking to the suburbs, the council commissioned Retail Review Report has found. Photo: 123RF

Its Retail Review Report, commissioned by the council, identified that people began staying closer to home or heading to suburban malls after the earthquakes. Those shoppers have been slow to respond to new offerings in the central city.

The report said people's perceptions of the central city urgently need to be changed so the city's growth was not hindered, and city retailers must collaborate to wrestle back market share.

It said a major marketing effort could be required to change people's perceptions.

She felt the opening of anchor projects like the convention centre and multi-use sports arena would make a major difference in the long run.

"What we know is that those projects are well behind their original blueprint timeframe. So what we've got is businesses that have chosen to invest in the central city based on that original blueprint dates and we've got a lag between some of those being delivered," she said.

"We have seen some businesses who have found it extremely challenging."

Making up for that lag is where a major marketing campaign would be valuable, she said, and it was important to remember that last summer was a "really good summer" for central city hospitality and retail.

"We do know that it's very seasonal, so coming through winter is always going to be challenging," she said.

Council spokesperson Carolyn Ingles said the report provided valuable insight into the steps that need to be taken for the central city to thrive, beyond the council's existing marketing campaigns and an ongoing programme of events.

"There are very promising signs that people are returning to the central city," she said.