A prominent Christchurch developer hopes the central city will really come alive this year as the rebuild continues. 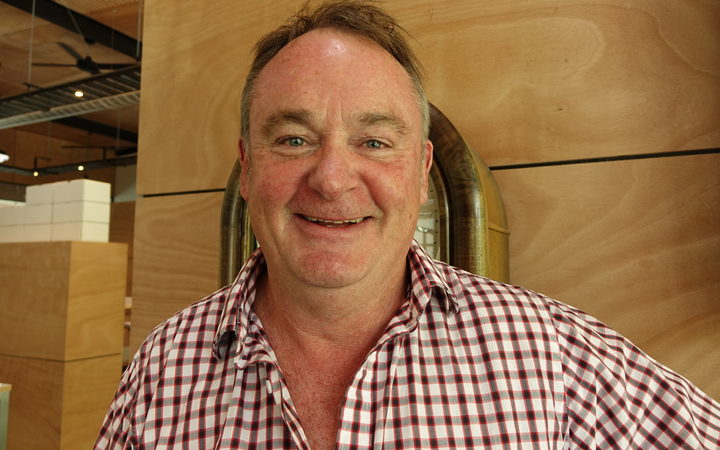 He said some people still perceived the city as being damaged and difficult to get into, but that was starting to improve.

Mr Peebles said the vibe around central Christchurch would change.

"I think another 12 months once the Farmers Market's done. The Guthrie Centre is all full. [The] west end of Cashel Mall will be completed.

"We'll get a bit of critical mass with the retail. Town's gonna be a much bigger and better animal." 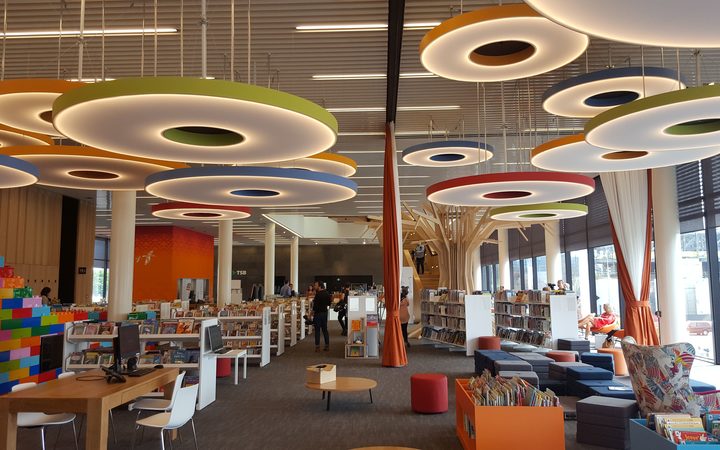 Mr Peebles said it had taken the central city a while to recover.

"Development in Christchurch is hellishly difficult - the ground conditions, the consenting issues and urban planning issues. Things are just getting more and more difficult - and that is holding back some of the CBD."

The magnitude 6.3 earthquake, which struck in February, 2011, killed 185 people and led to whole suburbs and most of the central city being demolished.

While some government anchor projects in the city, such as the Justice Precinct and Bus Interchange have been finished, other major projects, such as the Convention Centre, Metro Sports Facility and Stadium have faced setbacks and delays.