A retiree has become the first Waitara leaseholder to buy her property under the Waitara Lands Act, but not everyone is happy the scheme is fair. 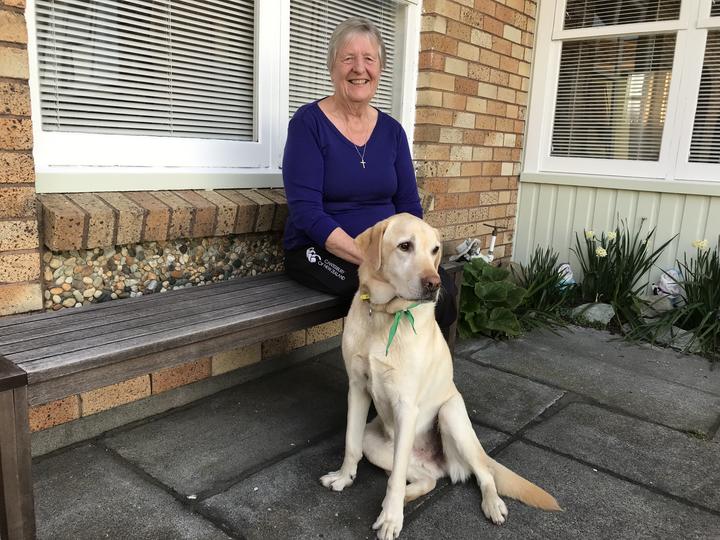 Heather Tett has lived in her house for 36 years, and just bought it, under the Waitara Lands Act. Photo: Supplied

The land was illegally taken from Māori in the 1860s, and taking effect from March, the Act has made it possible for leaseholders to buy about 770 properties in the North Taranaki town.

Heather Tett has lived in her Waitara home for 36 years and been a leaseholder since 1966.

Mrs Tett, who took possession of the property this week, said she had been waiting for the opportunity to own her own property freehold for a long time.

"Being able to buy our land will be really good for Waitara. Hopefully more people will get on the property ladder and buy their land too," she says.

The New Plymouth District Council hopes selling the leasehold properties will unlock up to $90 million which must be invested back into the town via three funds established for the benefit of Waitara:

As of this week the council has received applications to buy almost 400 properties. Five of these have been sold and about 70 others have either accepted the purchase price or signed sale and purchase agreements, involving properties worth almost $8.4 million in total.

New Plymouth mayor Neil Holdom congratulated Mrs Tett and wished her many happy years in her own home.

"After 30 years of working towards a solution to a highly complicated situation, the historic Waitara Lands Act is now making a difference," Mr Holdom says.

"We look forward to continuing working with leasees, hapū and the wider community to make sure the Act delivers positive change for the town, the river catchment and the people of Waitara."

In June, valuations for the first 110 applications to freehold came through at an average of $118,000.

However, not everybody was happy with the cost of freeholding, and some feel it has come too late for them.

Former Waitara Community Board member Christine Armstrong-Smith was less than impressed with the $135,000 for her 1012sqm Harris Street section - about $10,000 more than its current land value, according to Quotable Value.

"If council was being nice and looking out for the interests of leaseholders, anything in the vicinity of $80,000 to $100,000 would be kind of a fair deal considering that they offered it to Te Ātiawa - I know it was an average - but the average of each lease was $34,000," she says.

Te Ātiawa was offered the leasehold land as part of its Treaty settlement, but it would have had to pay $23m for it, and had declined.

Ms Armstrong-Smith said whether to buy her section would now be a difficult decision.

"We've got to get a mortgage to pay for it, and at our stage of life it's high, and it's a hard ask. We've worked hard to get where we are and when you get promises ... the council appear to be using and abusing the leaseholders."