The cost to Waitara leaseholders of settling one of New Zealand's longest running land disputes is becoming clearer - and many are not happy about it. 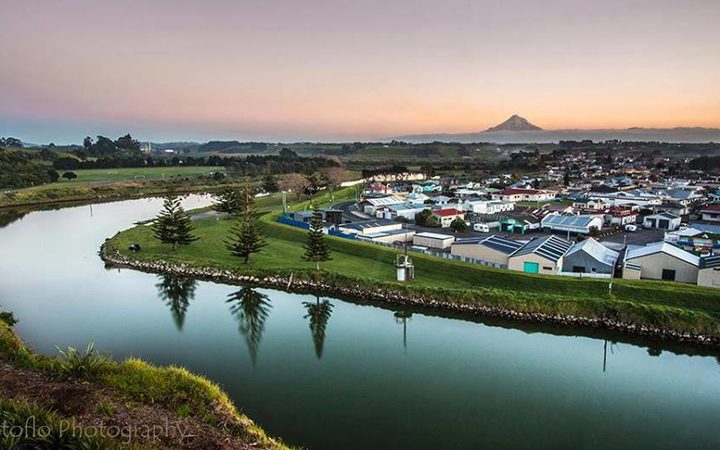 As many as 770 leaseholders can apply to the New Plymouth District Council to buy their block of land. Photo: Photoflo Photography

They say the prices they are being quoted to freehold their sections are too steep and will force many leaseholders out of the market.

The Taranaki wars began at Waitara - a short drive from New Plymouth - when British troops fired at Māori, who did not want to sell land.

The land was later confiscated and ended up in the hands of local authorities, sparking long and fraught disagreement that ended with the passing of the Waitara Lands Bill last December.

Since March, about 770 leaseholders have been able to apply to buy their block of land and about half have done so.

Valuations for the first 110 of those sections have come through at an average of $118,000.

Former Waitara Community Board member Christine Armstrong-Smith was less than impressed with the $135,000 for her 1012sqm Harris Street section -- about $10,000 more than its current land value, according to Quotable Value.

"If council was being nice and looking out for the interests of leaseholders anything in the vicinity of $80,000 to $100,000 would be kind of a fair deal considering that they offered it to Te Ātiawa - I know it was an average - but the average of each lease was $34,000."

Te Ātiawa was offered the leasehold land as part of its Treaty settlement, but it would have had to pay $23 million for it and it declined.

Ms Armstrong-Smith said whether to buy her section would now be a difficult decision.

"We've got to get a mortgage to pay for it and at our stage of life it's high and it's a hard ask. We've worked hard to get where we are and when you get promises ... the council appear to be using and abusing the leaseholders..."

Dennis Skelton, who is 80, has leased his Mouatt Street property since the 1990s.

"We bought this property back in 1992 when the council were going to freehold then and we bought it on the strength of that. At that stage we could have bought the section for about $10,000 and now we're faced with $130,000."

Mr Skelton said he was in a position to buy his quarter-acre section, but many people at a similar stage of life would have no chance.

"We do have enough funds to freehold it but it is going to cut our retirement savings down considerably of course, so yeah we're faced with a few difficult choices. It's put us in an awkward position."

But not everyone was unhappy about the valuations which were based on market rates for unimproved land as of December last year.

Wendy Ashton also lives on Harris Street and had been asked for $145,000 for her 1012sqm section.

"I actually think it's not too bad. The last government valuation I had on it was in 2016 and it was valued at $124,000. So I didn't think it was too bad. I'm happy to accept that offer and I've signed it and sent it back to the New Plymouth District Council." 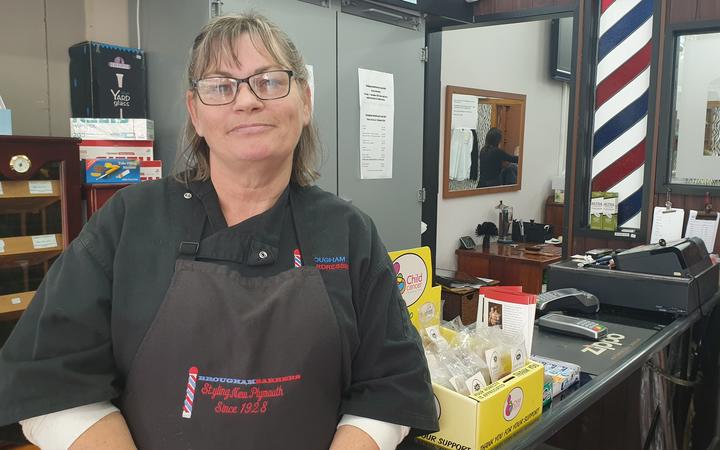 Ms Ashton, who is of Te Ātiawa descent, was part of a group of leaseholders that took the council to court try force through freeholding in 2006.

"All we wanted was the option to freehold. As far as I'm concerned that promise has been fulfilled and no matter what, I've been in my house 27 years and I want to buy the land. I'm glad it isn't more than what it is now but I'm happy with it."

Ms Ashton, who owns a barbershop in New Plymouth, reckoned Waitara would go from strength-to-strength now that leasehold properties could be freeholded, but she was worried about what the valuations would mean for older residents like her 74-year-old mum.

"She can't get a mortgage because of her age but we've applied to the council to get a valuation on her property because if I have to I will buy her land as well. After September between her rates and the lease it will be $282 a fortnight out of her super."

In a statement, the New Plymouth District Council said it was important to remember that the Waitara Lands Act offers a real opportunity after 30 years of negotiations to sort out this historic issue and proceeds from expected leasehold land sales, of about $90m, would go to improving Waitara for the whole community.

It said it had five leaseholders who had indicated they intended to purchase their section, but there had otherwise been very little feedback on the valuations. No sales had been made.

Meanwhile, the leaseholders are holding a public meeting to discuss lease valuations at the District Services & Citizens Club today.