Gun owners can hand in banned semi-automatic weapons at 11 collection points around the country this weekend, as part of the government's gun buyback scheme. 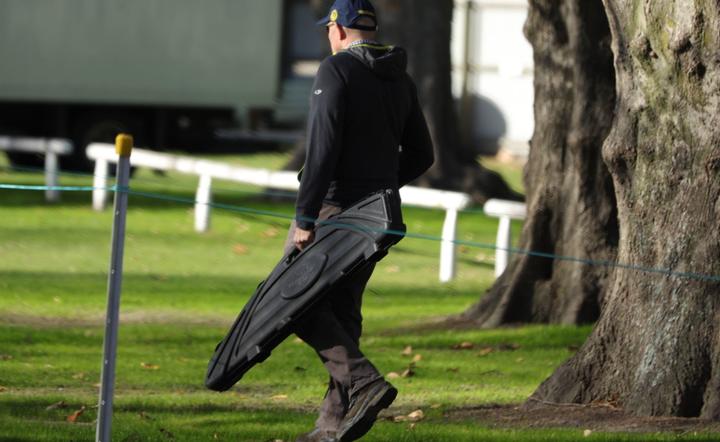 The amnesty period for the ban - imposed after the Christchurch mosque killings - ends in December.

Schools, racecourses, rugby clubs and community halls are all being pressed into service this weekend as collection points.

Events are being held on Saturday in the North Island in Kawerau, Taumaranui and the Wellington suburb of Newtown; and in the South Island in Owaka in South Otago and Reefton on the West Coast.

On Sunday, there will be collections in Te Kuiti in the King Country, Auckland's Mt Smart Stadium, Te Pohue in Hawke's Bay and Kaikohe in the Far North and in the South Island in Westport on the West Coast and Balclutha in Otago.

So far about 14,500 firearms have been collected nationwide, with police paying out more than $26.5 million in compensation.

They are encouraging people to take advantage of the amnesty period.