Christchurch owners of "onsolds" - homes with undiscovered earthquake damaged when sold - have been dealt a blow by the Supreme Court today. 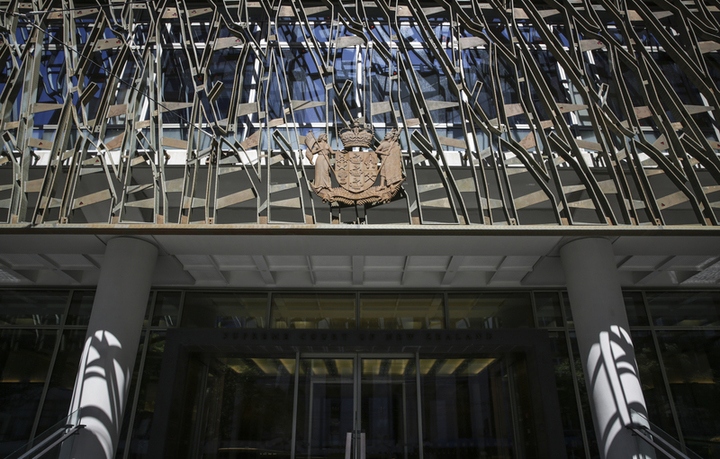 There are potentially thousands of houses in the city with damage that had not been identified post the 2010 and 2011 quakes, that had been onsold to people who were only now finding out there were major problems, especially with foundations.

Today's court ruling could cut off their ability to get the original insurer to pay to fix that damage.

It had gone against Mr Xu and said IAG did not have to pay for the full replacement cost of reinstating the home to its pre-quake condition.

It was seen as a test case for hundreds of people left in limbo after finding their newly purchased homes had major previously undiscovered damage.

The group, known as onsolds, had been waiting for this case to be resolved so they had a pointer to the attitude of the courts when it came to deciding whether insurers were liable for the damage not brought to their attention by the original policy holder.

All eyes are now on the government to see if it will come to the rescue of these homeowners.

Greater Christchurch Regeneration Minister Megan Woods had previously said the government was waiting on the outcome of the Xu case before deciding its approach to helping people in this predicament.

The Earthquake Commission is blamed by many homeowners for failing to properly assess damage in the first place, leading to homes with major problems being onsold to people.