The Whangarei Council has made its choice on where to put the city's new civic centre. 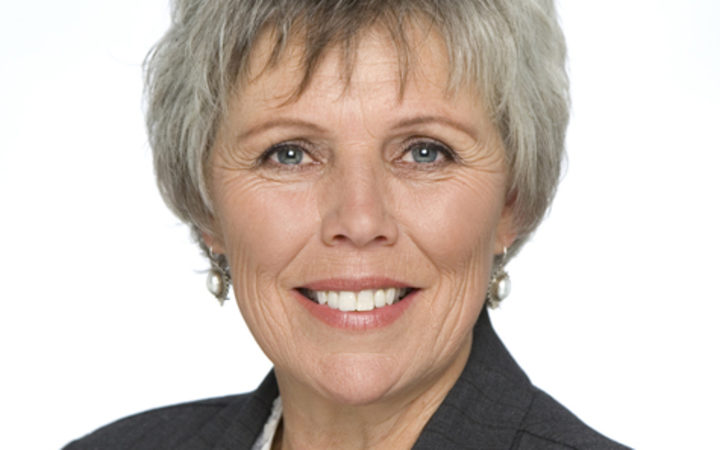 The $37 million building will go up on the old RSA site in Rust Avenue, just west of the council's present headquarters at Forum North.

The cost includes the price of the land, which the council bought in 2017 for $3.4 million, and it will be the highest-value construction project to date in Whangarei.

The council's 350 staff had been spilt for several years between Forum North and leased office space in Walton Plaza, and the new building would bring them all together under one roof, Whangarei mayor Sheryl Mai said.

"The confirmed location is ideal, creating a civic precinct with the central library and Capitiane Bougainville theatre and easy access to the city centre. We'll be able to provide a more efficient council service and facilities for community use. "

Work would start on the new civic centre next year, and decisions would have to be made about what to do with the present council offices at Forum North, she said.

While the Capitaine Bougainville theatre and Exhibition Hall will stay, the council will have to decide whether to demolish the older office area or lease it out. 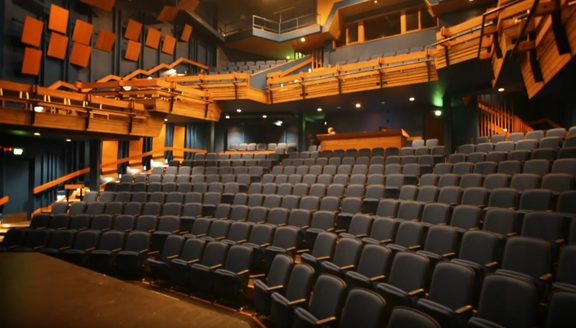 The next step would be to decide where to put the new large theatre the council had been planning for years.

"I personally believe it should be on the Forum North site: it's central, you've got existing parking and the council already owns the land.

"Whangarei district's population is now about 96,000 and we'll be nudging 100,000 in four years - so we're looking at a facility of the standard of Kerikeri's Turner Centre, but similar in capacity to say, Hamilton's Founders theatre. We absolutely need that , and we have needed that for some time," Sheryl Mai said.

While plans were afoot for performance venues in a new hotel proposed for Riverside, and in the Hihiaua Maori Cultural centre, the mayor said it was unlikely the $10 million set aside by the council as seed-funding for the proposed theatre would be used for either of those projects.

The council might well support and even invest in them, but the funds budgeted for a "proper theatre" - a venue that could accommodate opera, ballet, theatre and orchestra, - should be kept intact for that purpose, she said.

Work is expected to start on the new council building next year.