Most New Zealanders going on holiday to the United States will likely not have to hand over their social media details when they're entering the country. 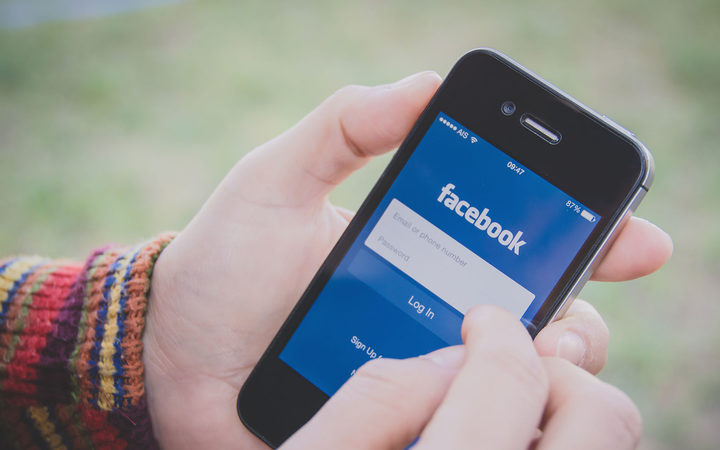 A few days ago, the US State Department announced new regulations that it would require those applying for visas to submit, among other things, their Facebook, Instagram and Youtube accounts, and five years' worth of email addresses and phone numbers.

House of Travel spokesperson Brent Thomas said it appeared at this stage that the new rules only apply to those getting a visa, rather than people just going on holiday.

Most New Zealanders can travel visa-free to the US by applying for a visa waiver called an ESTA, which applies to about 40 countries.

A visa is required to work or study, or travel for longer than 90 days.

However, of those that did have to apply, he didn't expect many to be put off.

"It certainly wouldn't impact the vast majority of people who are wanting to go to the states and study or work there. Typically, it will only be a few people who will be impacted by such a change."

Under the new US visas regulations, nearly all applicants will have to submit their social media details.

Certain diplomatic and official visa applicants will be exempt from the stringent new measures.

However, people travelling to the US to work or to study will have to hand over their information.

"We are constantly working to find mechanisms to improve our screening processes to protect US citizens, while supporting legitimate travel to the United States," the department reportedly said.

Previously, only applicants who needed additional vetting - such as people who had been to parts of the world controlled by terrorist groups - would need to hand over this data. 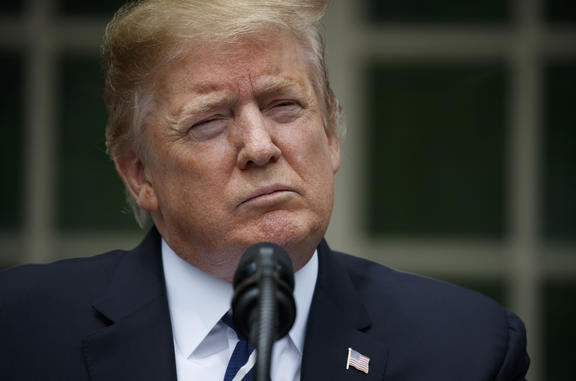 But now applicants will have to give up their account names on a list of social media platforms, and also volunteer the details of their accounts on any sites not listed.

Anyone who lies about their social media use could face "serious immigration consequences", according to an official who spoke to The Hill.

The Trump administration first proposed the rules in March 2018.

At the time, the American Civil Liberties Union - a civil rights group - said there was "no evidence that such social media monitoring is effective or fair", and said it would cause people to self-censor online.

US President Donald Trump made cracking down on immigration a key plank of his election campaign in 2016.

He called for "extreme vetting" of immigrants before and during his time in office.

Last week, Mr Trump vowed to impose gradually rising tariffs on Mexico unless the country curbed illegal immigration at the US southern border.