The National Party is accusing the government of not acting fast enough to help a group of Chinese workers who have been left in limbo. 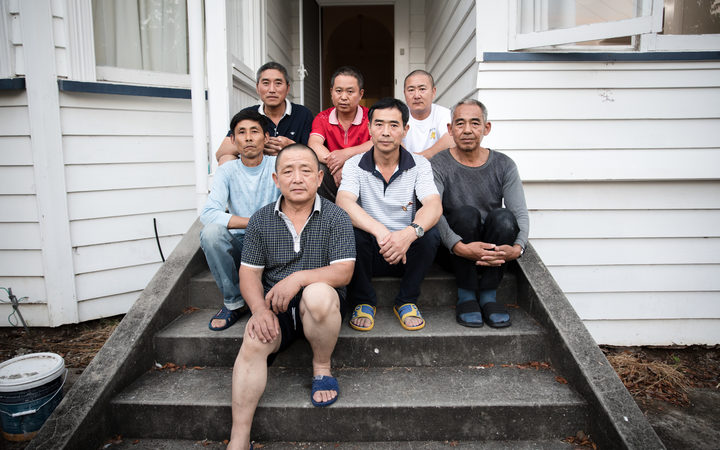 The National Party says because of New Zealand's high need for construction workers, a group of jobless Chinese workers should get visas to work here. Photo: RNZ / Claire Eastham-Farrelly

Each of the 50 men paid thousands of dollars to come to New Zealand and work in construction, but they were left without stable jobs for months.

Immigration New Zealand (INZ) offered to help by giving the men the opportunity to apply for new visas earlier this year, but none have yet got one.

A manager at the department, Michael Carley, said the workers didn't meet the requirements to be given visas.

"To date, none of the applicants have been granted another work visa as none of them have yet been able to provide evidence which meets the requirements for an essential skills work visa or a variation of conditions," he said.

National Party immigration spokesperson Michael Woodhouse said he was concerned because the government knew about this for months but nothing happened.

He said New Zealand has a high demand for construction workers, and there should be a way for the men to get a variation of conditions so they can work for other employers.

"It's reasonably a customary process that takes place all of the time, and the fact that it has been so long and still no outcome on this really worries me, and it worries me that they [the government] don't understand business and they certainly don't understand the migration process," Mr Woodhouse said. 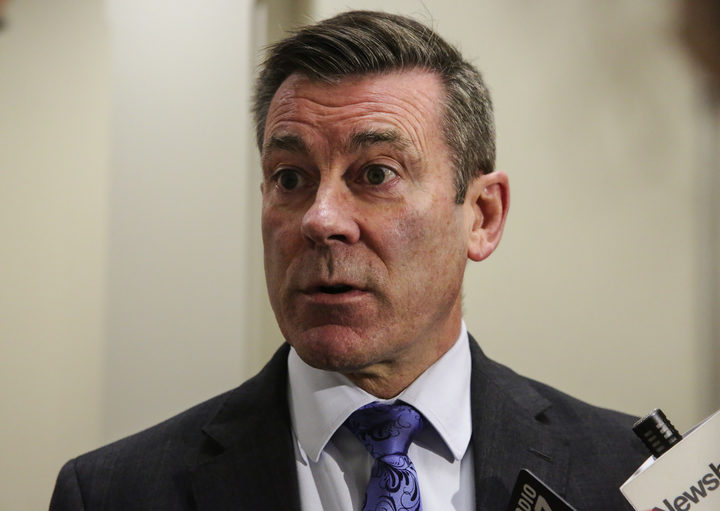 Michael Woodhouse says it's time for some honest conversation with Chinese workers who have been waiting for months for visas so they can work in the construction industry. Photo: RNZ / Richard Tindiller

He added that if the workers' skills were not required by the construction industry in Auckland or other parts of New Zealand right now, they needed to be told whether the opportunity of continuing to work here was lost to them.

"There needs to be a little bit of honesty in the conversation with these workers," Mr Woodhouse said.

However, Immigration New Zealand will offer a special type of visa to a group of Chinese workers if they need to stay for an ongoing employment investigation.

INZ manager Michael Carley said any workers required to stay as part of any investigation or court process would be offered a limited visa.

It would allow them to stay here for that purpose and also for work.

The Chinese men have taken their agent, Peter Li, and their employer, National Personnel Limited, to the Employment Relations Authority, but the parties failed to reach an agreement in a recent mediation session.

"Any workers who are required to stay in New Zealand as part of any investigation or court process are being offered a limited visa to enable them to stay here for that purpose," he said.

"In this case, the limited visas being offered will allow them to undertake employment."