International experts have told a forum in Rotorua if the government is serious about achieving a low-emissions economy, hydrogen must be considered. 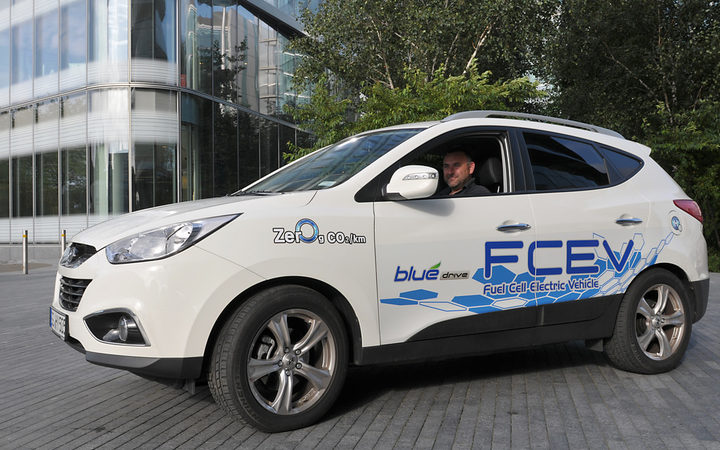 They said hydrogen was on the cusp of becoming the next big thing in energy.

The forum was part of a three-day meeting of the International Energy Agency's (IEA) Hydrogen Technology Collaboration Partnership.

It brought together the world's top thinkers on the emerging energy source.

"The technology is ready and the renewable [electricity sources] are cheaper so it's a good condition that hydrogen appears on the energy scene."

Hydrogen-fuelled vehicles combine gas and oxygen to produce electricity, which runs the motor. 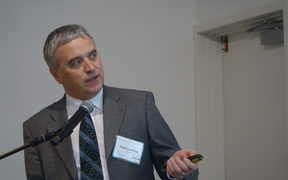 Drivers fill fuel cells with pressurised hydrogen in a similar way to refuelling a conventional vehicle and they have a similar range.

Mr Lucchese was not worried hydrogen-powered vehicles only numbered in the low thousands internationally.

"I think the hydrogen vehicles are in the same position as the battery vehicle but with a shift of five to 10 years.

"The first commercial hydrogen vehicle appeared only in 2014-2015. It was only three years ago."

It needed to focus more on "industry, heavy vehicles, shipping, hydrogen trains, those sort of applications".

Hydrogen could be created by reacting natural gas with high-temperature steam or electrolysis, which used an electric current to split water into hydrogen and oxygen.

The gas model was cheaper but also produced carbon emissions.

Dr Leaver said as the cost of renewable solar and wind-generated electricity dropped there would be a corresponding fall in hydrogen prices and technologies associated with it. 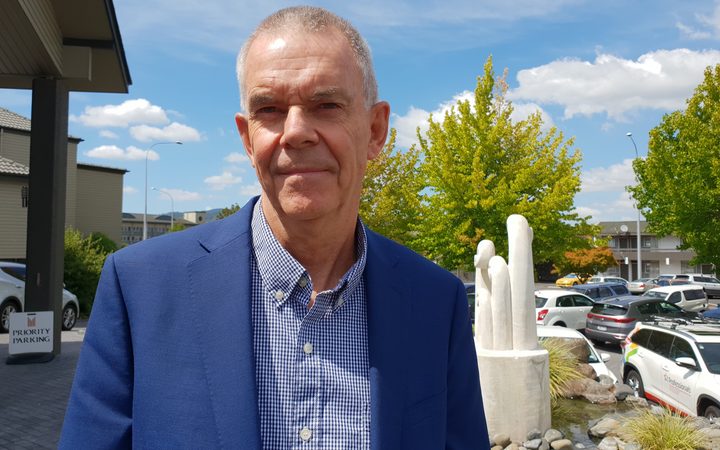 Safety concerns could be put aside, he said.

"In the year 2000, I saw experiments where bullets were fired into tanks of hydrogen being heated in LPG flames. So, I'd like to give the general public the reassurance that hydrogen is not any more dangerous than CNG or LPG."

Co-founder of New Plymouth-based hydrogen start up Hiringa Energy, Andrew Clennett, was more worried about the sector underselling its potential.

"Hydrogen, if we look at it, as a niche application.

"If we only think of it as being niche it will never get to those places."

Mr Clennett said Hiringa wanted to build a network of hydrogen production and refuelling stations based around heavy transport and industry.

Further workshops will be held in Auckland and Christchurch next month.