The New Zealand activists being fined in Israel for the cancellation of Lorde's concert earlier this year have found support from an unlikely source. 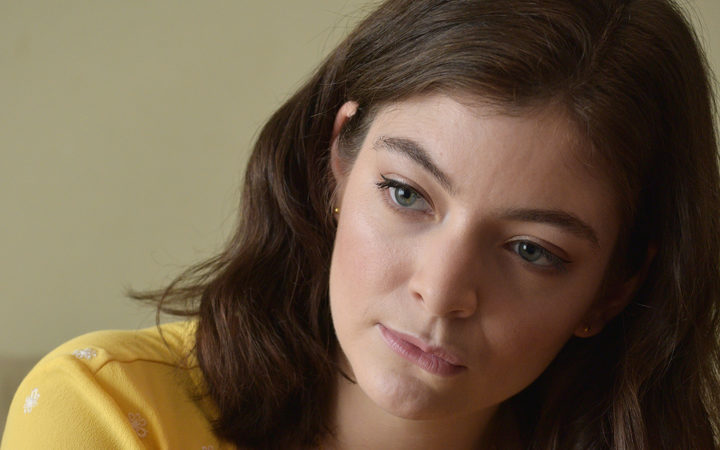 Lorde cancelled her concert after Justine Sachs, a Jewish New Zealander, and Palestinian woman Nadia Abu-Shanab, wrote an open letter to the pop star asking her to join the artistic boycott of Israel.

A court in Israel has ordered Ms Sachs and Ms Abu-Shanab to pay almost $19,000 in damages.

"We understand the importance of being able to voice even extreme and discriminatory ideas and at the end of the day it was Lorde who decided to cancel her concert and to hold two Kiwis responsible for that seems a little bit bizarre."

Dr Cumin said from his perspective, he believed dealing with people's opinions with facts rather than legal arguments was a better way to handle a situation like this one.

"The intention of it is to be against the BDS (Boycott, Divest and Sanctions) campaign that is discriminatory, it is based on lies and it is against peace.

"Even so, the people advocating for it shouldn't be censored."