One of the New Zealand women being ordered by an Israeli court to pay nearly $19,000, after she called for pop singer Lorde to cancel her concert, is confident the ruling will not be enforced in New Zealand. 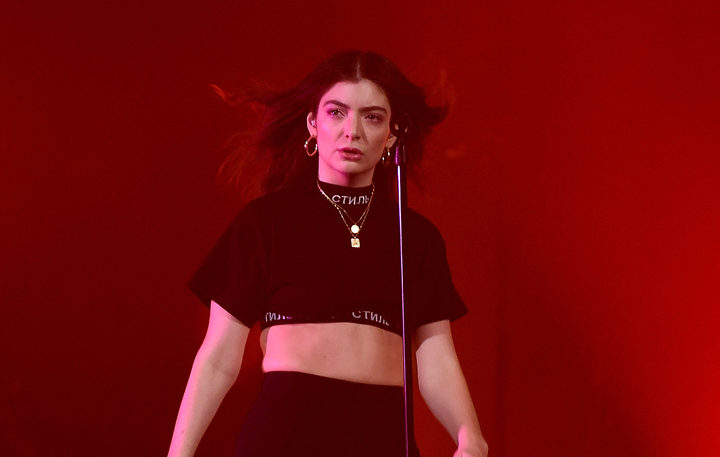 Justine Sachs, a Jewish New Zealander, and Nadia Abu-Shanab, from a Palestinian family, wrote an open letter to Lorde last year asking her to join the artistic boycott of Israel. Lorde responded on her social media by saying she was considering all her options and learning all the time. She went on to cancel the concert.

About a month later, Israeli law group Shurat HaDin filed a case under a 2011 Israeli law allowing civil lawsuits against anyone calling for a boycott of the country.

Justine Sachs said the court's ruling shows Israel has little regard for human rights and said all she felt was a mixture of anger and indignation.

"It's totally upside down, it's a violation of all sorts of international law, human rights laws and it just sort of illustrates further to me that Israel is just so far from a democracy at this point it's a joke."

Ms Sachs said both her and Ms Abu-Shanab had sought legal advice, and are confident Israel will not be able to enforce the ruling in New Zealand.

"As we sort of assumed in the first instance, they don't have any jurisdiction in New Zealand, there is no kind of extradition treaty....so as we suspected initially when we first heard about the lawsuit, we do think it is still a publicity stunt, but it's one that's been aided and abetted by the Israeli court system."

It is thought to be the first case under the legislation, formed to oppose the BDS (Boycott, Divestment, Sanctions) movement, a global pressure campaign.

A lawyer for the firm, Nitsana Darshan-Leitner, at the time said the two women were being sued for the mental harm suffered by three teens who missed out on the concert.

According to the report by Jerusalem Post, the teenagers were refunded for their tickets.

It was not clear whether there would be anything from the Israeli courts that would compel the women to pay the fine.

But the firm is known to have previously filed against other international bodies who opposed Israel.

Even when the law firm has had rulings in its favour, the question of getting the money was always a big question, Jerusalem Post reporter Amy Spiro said.

"She believes agreements between Israel and New Zealand will allow it to happen but it was still a big question mark."

The reporter said the lawyer for the case had previously made it clear it was partly aimed at warning activists overseas.

"When they filed the lawsuit that's what the lawyer had said, they wanted to serve as a message from people halfway around the world who want to impact lives here, [they] should also think about whether or not that will have repercussions."

"This is political theatre. This is not really a legal issue, this is about a court in Israel trying to create a precedent and it will have quite a large global impact.

"A lot of people will start watching this because the fear will be that if you're critical of Israel, no matter where you are in the world, you could be sued."

Professor Gillespie said Israel would find it incredibly difficult to force the women to pay the fine.

"In theory they can apply to the courts here to enforce their judgement, but it's very unlikely that the judgement will be enforced because it's completely contrary to our own laws.