A Southland town is fearing for the future of its main street as owners ditch their buildings rather than earthquake-strengthen them. 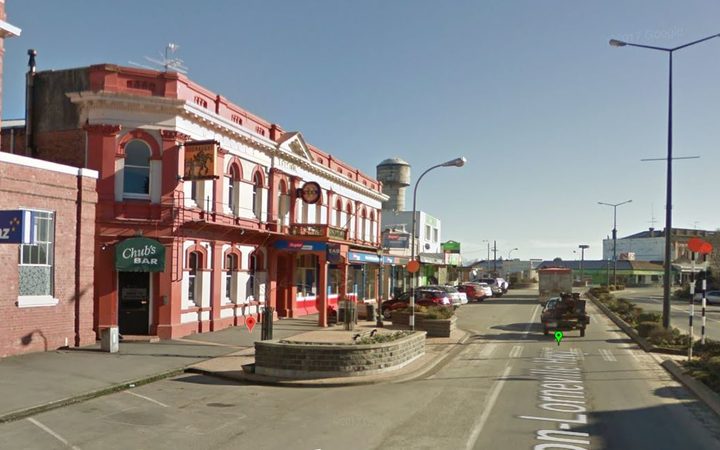 It's been seven years since Christchurch's devastating earthquakes, but the fallout goes on.

In prosperous Winton, half an hour north of Invercargill, historic shops are now being sold for a fraction of their value.

RNZ has learned at least three two-storey buildings in the central Southland town of Winton have sold for less than $50,000 in the past two years.

New laws passed after the Canterbury quakes have tightened the standards for commercial buildings.

The owner of the Country Matters store, Gillian McFarlane, is worried.

Her building is on the dreaded list drawn up by the Southland District Council of buildings in the town which could be earthquake-prone, and she is trying not to panic.

"To assume you have a value in a property and then to have it dissipate largely overnight, by a dramatic 80 percent value gone, that is a huge worry", Ms McFarlane said.

The owner of Winton's century old so-called middle pub, John McHugh, is another who fears his retirement fund is being plundered.

Having buildings selling for as little as $35,000 is hurting everyone, by setting a lower bar for real estate agents, Mr McHugh said.

There are winners though and some much needed renewal.

A painter Dean Bleasel bought two of the two-storey buildings for less than $80,000 dollars after the previous owners sold them for demolition.

He is doing them up.

It was a jackpot to get the buildings so cheaply as one of them turned out to be at 40 percent of the building code and perfectly safe, Mr Bleasel told RNZ News.

The other needs work but not for 25 years, he said.

Jeannie Peebles owns the heritage Bank of New Zealand building, and has just finished spending hundreds of thousands of dollars to strengthen and refurbish.

Within weeks of the Christchurch quakes her tenant the BNZ demanded a seismic assessment and if she had not immediately started fixing the building, the bank would have moved out, Ms Peebles said.

"The problem is alot of people own these buildings ... you think they are going to be your retirement and then you are robbed of it really," said Ms Peebles.

Winton Community Board chairman Brian Somerville said there are three or four empty buildings on the main street which could be threatened and the government should pause.

Southland District Council chief executive Steve Ruru said the problem is much larger than Winton, and it is happening across the province and in every urban part of New Zealand.

The rules are working, but have to be handled in a considered and pragmatic way, said Mr Ruru.