Help for parents will also be included in a mental health support programme for children in Canterbury, Prime Minister Jacinda Ardern says. 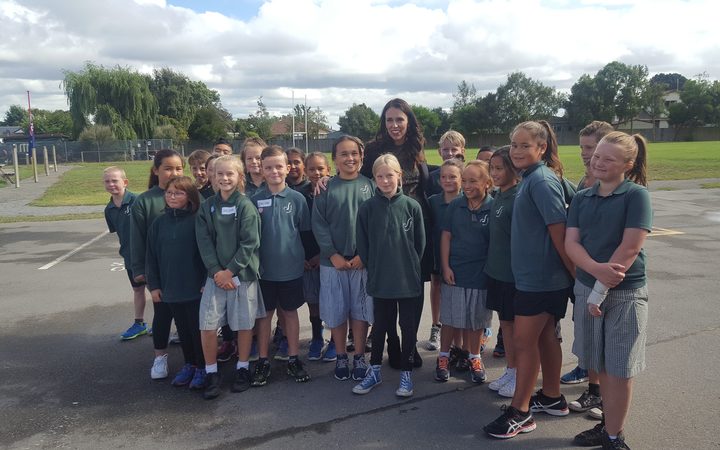 The government announced that it will spend $28 million to provide mental health workers for primary and intermediate schools in Christchurch and Kaikōura to help deal with the aftermath of the region's earthquakes.

Ms Ardern made the announcement today when she visited Bromley School in Christchurch.

She said since 2011 there had been a 93 percent increase in demand for mental health services for children and young people in quake-affected areas.

"We want to wrap more care and support around these children at an early age," said Ms Ardern.

She said they would ultimately have one lead mental health worker for about every 500 students, which should be in place by July next year.

"We're moving as quickly as we can to make sure we are meeting those needs. We are covering everything from the needs of children with anxiety, who are experiencing stress from constant rebuilds around them, who have attachment issues, all of the things you would expect in a post disaster environment."

She said they had worked closely with the Canterbury District Health Board on designing the programme, and it had become clear parents also needed to be included in the programme.

"The need from parents was immediate and obvious. So we will also be working to support parents through workshops so they too will have the skills to support their children who are in need."