The Labour Party is promising to fast-track Christchurch's rebuild if elected to government.

It would put up a $300 million fund, which would be available for projects for the city's future. 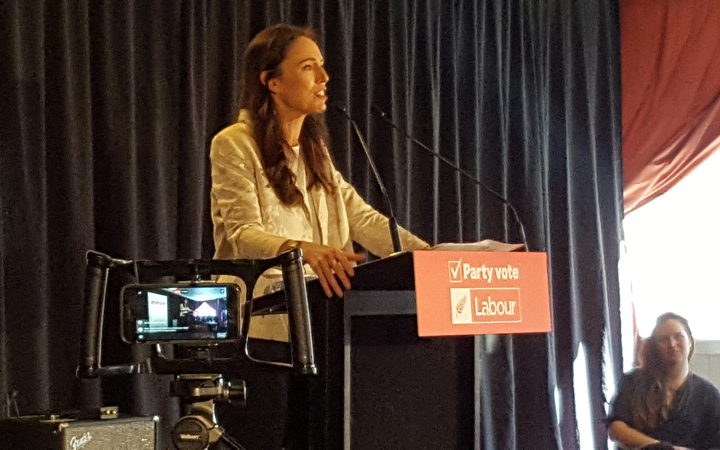 In partnership with the Christchurch City Council, the fund would be subject to compelling business cases showing strong potential for economic, environmental or social returns in the city.

Labour leader Jacinda Ardern said it would negotiate a deal with the city council. She said that would provide the certainty that residents, developers and investors needed.

"Labour is committed to speeding up the rebuild, unlocking Canterbury's potential and healing the hurt that still, to this day, exists across mental health, education and insurance worries.

"We must address the immediate need for better mental health, so Labour will fund an extra 80 mental health professionals across primary and intermediate schools in Christchurch, and a two-year pilot programme of mental health teams to work throughout the health sector."

"We have to make sure that we learn from what has happened to Cantabrians and the way that their cases have been resolved and haven't been resolved. It's certainly unsatisfactory, seven years on, to still have thousands of cases unresolved. We need to learn lessons from that." 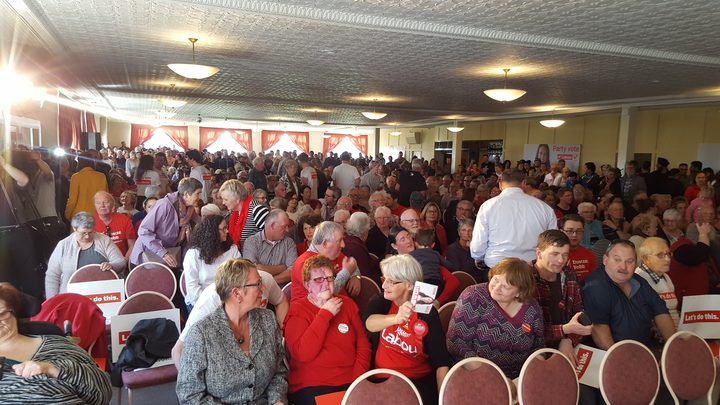 There was standing room only at the venue. Photo: RNZ / Chris Bramwell

It would also give more money for the Residential Advisory Service and establish an arbitration tribunal to fast track the resolution of insurance issues.

Ms Ardern said National hasn't provided leadership on Christchurch's rebuild, and a Labour government would speed up the process and get the city back on track.

Labour is also pledging to accelerate the schools rebuild programme, and would commit an additional $100m for public transport for Greater Christchurch, including commuter rail from Rolleston to the city centre.

It would also restore full democracy to Environment Canterbury.