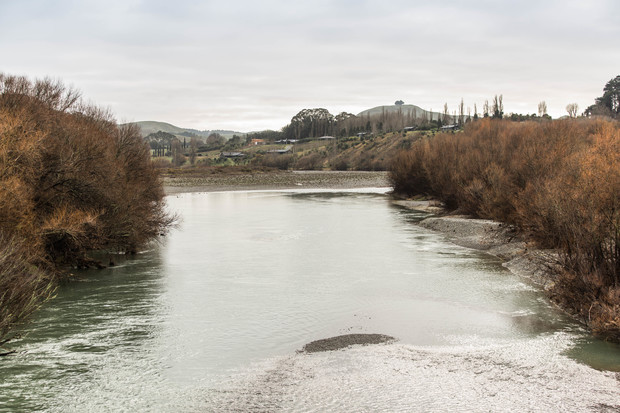 People are being told to stay out of the water after high levels of E.coli have been found at Maraetotara Lagoon in Te Awanga, while a bacterial bloom has made parts of the Tukituki River unsafe.

The Hawke's Bay District Health Board said its working with the Hastings District Council to see what caused the E.coli contamination.

He said the bacteria form mat-like structures on rocks.

Dogs sometimes eat it and the disease has been known to kill them.

Dr Jones said it can be fatal to humans too although that is very rare.

He said it can cause upset stomachs, vomiting, neurological effects or tingling in the mouth.

The mats tend to get washed away as river levels rise.