Swimmers are again being asked to avoid a part of Lake Taupō after wastewater spilled into it for the second time within a week. 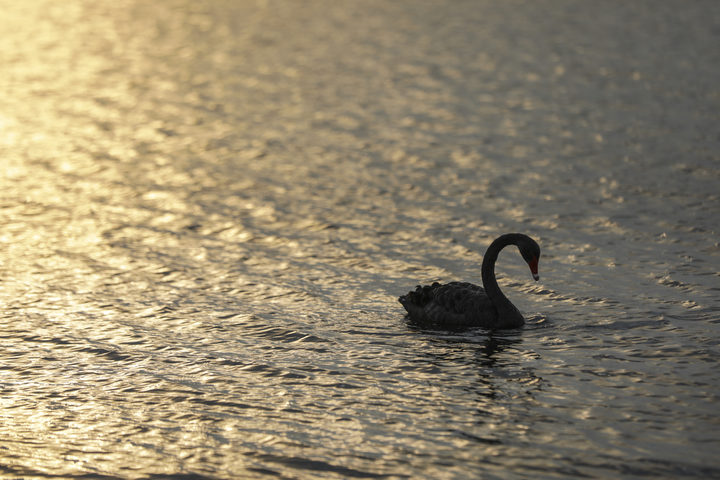 Taupō District Council said latest sampling shows residents will need to keep out of the water as bacteria levels are still too high.

Signs have been put up on the lake shore after wastewater went into the lake water at Two Mile Bay.

This time a 'fat-berg', a blockage in the drain caused by wet wipes and fat, led to wastewater getting into the lake at the end of Hawai Street.

More samples have been sent for testing with results due back tomorrow.

Just last week part of Acacia Bay was off-limits after wastewater got into the lake through a stormwater outlet due to human error.

The spills come after an algal bloom in December meant health warnings had to go up at six different sites, warning people to avoid the potentially toxic algae.

Destination Great Lakes Taupō chair Ray Salter said the two waste water spills were one-offs, and there was no sign they would affect tourism.

There were some concerns about the algae before Christmas but it had since dispersed, he said.

"It's a natural process and we just have to manage it. In terms of visitors, we know there's more awareness, but we have't seen any impact on our visitor numbers over the summer."

There had been a big investment in the whole catchment to reduce nutrients coming into the lake, which contributed to the algal blooms, Mr Salter said.

Mayor David Trewavas said there had been a few instances of wastewater going into the lake in the past year.

"I've said to my guys that's not good enough it's becoming too regular and if we need to put in some new pipes in or whatever we have to do, as you know the lake is a national treasure and it's one of the cleanest lakes in the world - so we want to keep it that way."

The council spends hundreds of thousands of dollars each year to make sure pipes were clear, Mr Trewavas said.

In his time as mayor he had not had a run of wastewater going into the lake like the past week, and it was very disappointing.

As long as people kept putting wet wipes down the drain there was a chance of another 'fat-berg' developing, he said.