Christchurch is considering joining other councils and charging households for water by the amount they use. 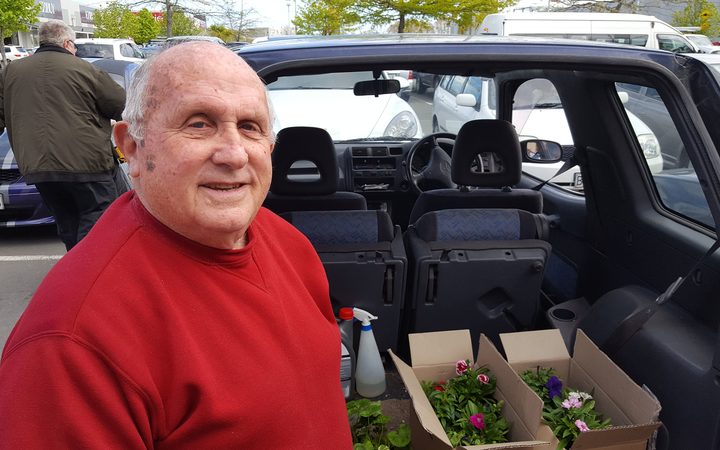 Six councils already bill ratepayers for the volume used, a move credited with bringing down use by as much as 30 percent.

That includes Auckland, where households are charged anywhere between $40 and $120 a month. Christchurch residents - who pay a single fixed charge - use twice as much water as Aucklanders.

Water New Zealand chief executive John Pfahlert said close to half the country was now subject to water charging based on consumption.

"Christchurch of course is one of the big outliers ... we don't have water metering in Wellington either. I would expect it to be contentious - it normally is - it's normally the sort of thing that raises the ire of some people."

Christchurch City Council is to carry out public consultation and councillors will vote on whether to adopt a charge.

Councillor Aaron Keown said he would vote in favour. He said relying on people to conserve water and start collecting rainwater to put on their gardens because it was the right thing to do would never be enough.

"Once you can put a value on water and start treating it as a valuable commodity then all of the positive environmental outcomes that can come from it start to become economically viable as well."

Shopper Dianne Streeter outside a popular Christchurch garden centre said a charge would be over the top, because water was not in short supply and was used responsibly by most people.

"Perhaps with the wastage of car washing and that but, no, I think we shouldn't be charged for our water."

Another shopper there, Peter Solotti, said he would welcome having to pay.

"Yeah, it's a scarce commodity now isn't it? So, I guess the only way to get some people to be careful with it is if they have to pay through the nose for it."

He said he was careful with his own water usage.

"I certainly don't use any on the grass, I just let it go brown in the summer."

Also at the garden centre, Kevin Morris said water should remain free for all.

"They [the government] said they can't charge the farmers for it no matter how much they use because we can't decide who owns it, so how can the council charge me for it? I don't mind them charging me to get it to my door, but they shouldn't be able to charge me for supply of it."

How much people would end up paying remained to be seen, but Mr Pfahlert said the pendulum of opinion was starting to swing with a survey his organisation had done in September showing 63 percent of respondents in favour of paying by usage.