A Māori land protester who lives beside Lake Horowhenua has had his water cut off again during a long-running dispute involving the local council. 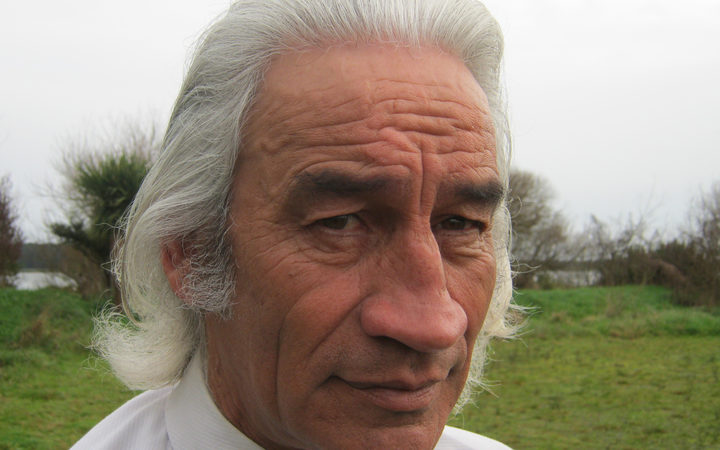 Phil Taueki has been occupying a building next to the lake for 13 years.

He briefly had his water supply restored in late September after the district's medical officer of health told the council it was illegal to cut someone's water off, regardless of the circumstances.

Lake Horowhenua Trust chair Matiu Sword said there was a mix-up with the district council.

"It seems they have thought I had authorised for the water to be turned on - I don't have that authority."

He had subsequently had the water turned off again a week ago.

Mr Sword said Mr Taueki needed to submit a request to the trust to turn the water back on, which it could then formally consider.

He was not concerned the trust might be acting illegally in having the water cut off, he said.

Mr Taueki said he was talking with his lawyer Michael Bott about what to do next.

Mr Bott said the council had so far not responded to his request for it to explain the legal basis for cutting off the water in the first place about a year ago.