A private tertiary institution has repaid $420,000 in government funding because it broke funding rules for its natural health and homeopathy courses, the Tertiary Education Commission says. 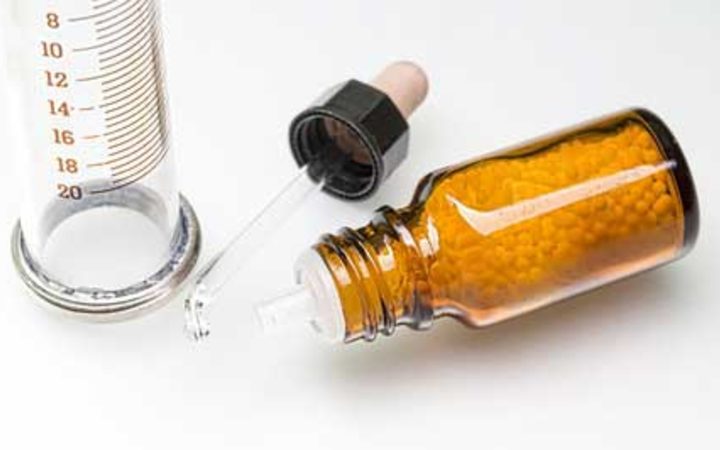 The commission said most of the repayment was because the College of Natural Health and Homeopathy was receiving funding for students enrolled at another institution under an unapproved sub-contracting arrangement.

It said the college also wrongly claimed funding for teaching students parts of their course that had in fact been credited to them in recognition of prior learning.

An audit by KPMG for the commission found the college was receiving government subsidies for enrolments at the International College of Homeopathy.

It said the International College of Homeopathy received student fees and paid the College of Natural Health and Homeopathy a licensing fee but did not receive a share of the government subsidies.

The audit report said the college had repaid $339,111 for the unauthorised sub-contracting, but had been allowed to keep 20 percent of the funding which was the norm for such arrangements.

The college also repaid $81,314 in funding it had claimed for recognition of prior learning.

The Tertiary Education Commission said the college spotted the problems while conducting a self-assessment ahead of a scheduled audit.

The college's compliance and governance advisor, Bruce Knox, said it had immediately alerted the commission when it noticed the problems 18 months ago.

He said the college found former staff had been claiming more funding for the institution than they should have done, but there was no evidence of deliberate wrong-doing or fraud.

"There is no evidence of personal gain to anybody in this. It was at the level of naivety or incompetence," he said.

Mr Knox said the staff had been wrongly recording the duration of students' enrolments and that had resulted in the bulk of the over-payment to the commission.

A Qualfications Authority audit published earlier this year said between 2012-2015 the college had reported assessments as being completed on the day they were sent to students.

It said the issues were historical and had been identified by the college.