The father of a pilot killed when a Robinson R44 helicopter crashed in Kahurangi National Park in 2014 says that aircraft can become impossible to control in some situations. 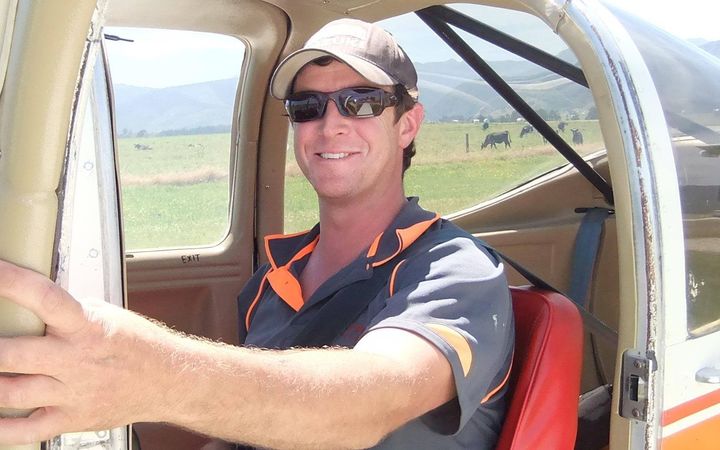 David Webster says the helicopter should not be used in New Zealand until it is redesigned.

His comments follow the Transport Accident Investigation Commission's (TAIC) report into the accident that killed his son, Damian Webster.

In its report, TAIC found the 37-year-old was killed when one of the rotor blades of his R44 helicopter sliced into the cabin.

It said that caused the main rotor to detach from the aircraft, and it landed 100m from the rest of the wreckage.

The commission blamed this catastrophe on 'mast bump', in which a loss of g-force, caused by things like a sudden downdraft, could cause rotor blades to crash into the aircraft.

Since 1991, there have been 18 people killed in 14 mast-bumping accidents involving Robinson helicopters.

Mr Webster said these stemmed from a serious design flaw in the helicopter, and he had a challenge for the chopper's manufacturers.

"Why don't they take the thing up to 3000 feet or whatever, where there is plenty of open air, put in a low-g situation and recover it. They don't, because the helicopter responds so rapidly that it destroys itself. The blades go through the canopy, killing the pilot, and the aircraft tumbles to the ground in bits."

Mr Webster said he wanted New Zealand authorities to push for a redesign of the aircraft, and until that happened they should not be used here.

"What I want to support is TAIC pushing back to CAA, back to FAA in the States, and in return back to Robinson. Commercial pressure is going to be one that Robinson will understand, because it will hurt their pockets." 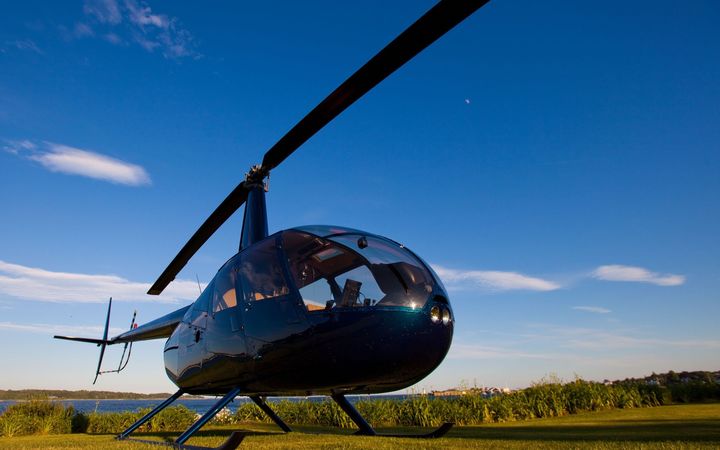 In the report, TAIC investigations manager Peter Williams found that all Robinson helicopters - R22, R44 and R66 - were susceptible to mast bumping in low-g conditions and preventive measures should apply to all of them.

"The flight characteristics of the three models are similar under those conditions, and limitations should be applicable to pilots, regardless of their operating experience on those helicopters, because pilots of a wide range of experience have had these accidents."

Speaking from the Robinson Helicopter Company's base in California, its president, Kurt Robinson, rejected any suggestion that the aircraft were unsafe and said the inexperience of the pilot might have been a factor in this crash.

"I think that pilot was doing something that he shouldn't have been doing, unfortunately. The TAIC suggests somehow that there may have been conditions or something that no pilot, no matter what the experience level, could have survived, and we don't agree with that at all."

Damian's father agreed that his son might not have been a highly experienced pilot, but he insisted that did not let Robinson off the hook.

"It's possible that more experience may have assisted him, however that doesn't alleviate their responsibility for producing an aircraft that under certain circumstances is uncontrollable."

Mr Robinson said R44 helicopters had been flying successfully in trying conditions for the past 20 years.

Mr Webster said the problem with incidents like his son's accident was that it was often very hard to piece together just what happened, after the event.

In New Zealand, Robinsons have already been dropped by the Ministry of Primary Industries and the Department of Conservation, while the National Rural Fire Authority has strongly advised that they not be used to fight wildfires until more information is available.