Helicopter models blamed for 18 deaths in New Zealand have been put under the highest possible level of scrutiny. 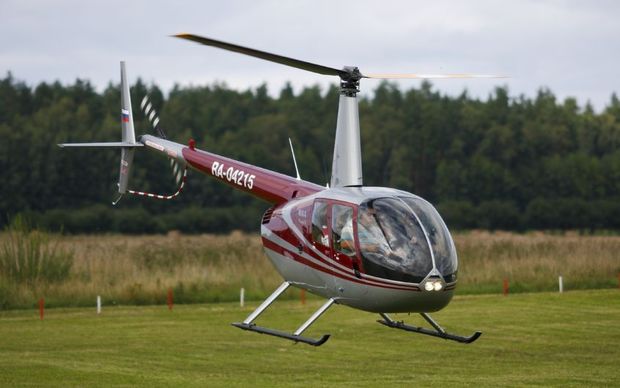 A Robinson R44 helicopter: This model has been added to the Transport Accident Investigation Commission's watchlist. Photo: 123RF

The Robinson helicopters have been formally added to the Transport Accident Investigation Commission's (TAIC) official watchlist of "most pressing concerns".

The helicopters have been plagued by so-called mast-bumping incidents, in which the main rotor blades strike the cabin, causing the helicopter to break up in mid-air.

Commissioner Stephen Davies Howard said there was a real risk of further accidents.

"We are extremely concerned at the number of people dying as a result of Robinson helicopters crashing in New Zealand [and] we need to understand why."

People flying Robinson helicopters needed to be aware of TAIC's concern, he said.

"The commission is seeking a concerted action by the regulatory authorities, the manufacturer, operators, instructors and pilots, to promote the safe operation of Robinson helicopters."

TAIC raised concerns about Robinson helicopters earlier this year, in a report into a fatal crash near Queenstown in February 2015.

Pilot Stephen Combe was training James Patterson-Gardner when their Robinson R44 broke up in mid-air and crashed, killing them both.

In the report, TAIC said there had been "many other fatal mast-bump accidents involving Robinson helicopters in New Zealand and around the world that have gone largely unexplained".

"It is difficult to identify the lessons from an accident and make meaningful recommendations to prevent similar accidents if the underlying causes cannot be determined," the report said.

"This is a serious safety issue that the industry, including pilots, operators, the manufacturer and the regulator, will need to address." 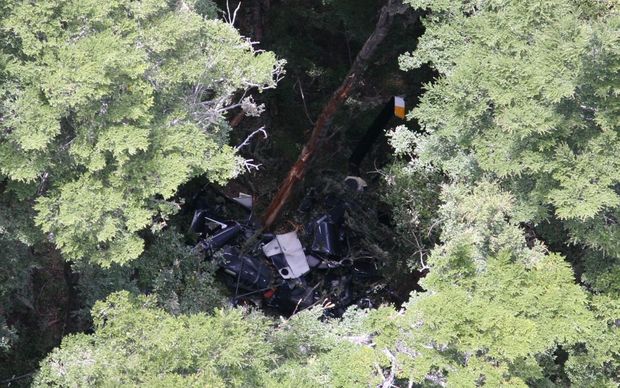 In response to that report, the victims' families said despite the Civil Aviation Authority introducing stricter rules for Robinson R44 helicopters, the model should not be certified to fly.

They said if the men had been in any other aircraft type the accident would not have happened.

"We see a disproportionate accident and kill rate in Robinsons compared to any other aircraft which must be addressed, particularly as Robinsons make up around 40 percent of helicopters in New Zealand."

In response to today's action by TAIC, the Civil Aviation Authority (CAA) said it had already mandated safety awareness training for all Robinson R22 and R44 pilots.

A spokeswoman said the Robinson R66 was not included, in line with the Federal Aviation Administration.

"Robinson helicopters are safe if flown according to manufacturer's guidelines," the spokeswoman said.

"CAA analysis indicates that improved pilot training and increased experience is the solution... [The] CAA has funded Robinson Helicopter Company training experts to conduct the trainer courses in New Zealand to ensure pilots fly the aircraft within their recommended limits."

Helicopters were an area of concern for the CAA and it was putting more effort and resources into the sector, she said.

It was also considering installing cockpit video recorders in helicopters.