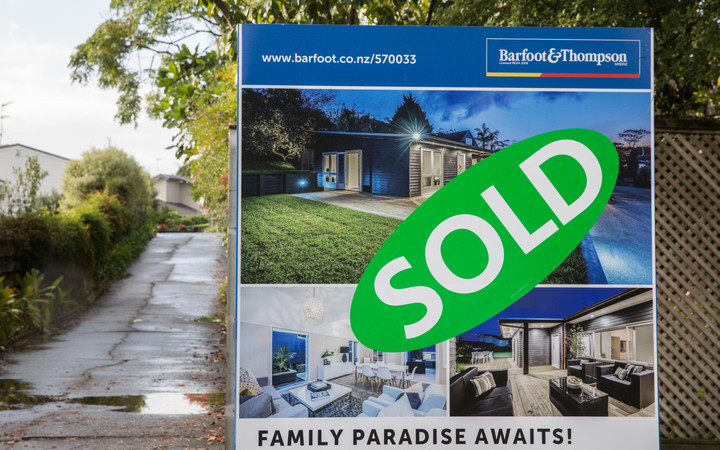 Despite blame for property prices being directed at Asians, only 2 percent of house sales to foreigners were to Chinese people, the director of the Asia New Zealand Foundation said. Photo: RNZ / Claire Eastham-Farrelly

But residents in other towns and cities were not as concerned, the Asia New Zealand Foundation survey discovered.

Just over a third of those surveyed in Wellington and Dunedin thought Asian buyers were responsible for property market changes.

Foundation executive director Simon Draper said of the 4 percent of house sales to foreigners recorded by Land Information New Zealand, just over half were to Chinese people.

"So if you think 2 percent is driving those house price increases, that seems a stretch to us."

Though there was little hard data, the foundation tried to "shine a bit of light rather than heat" on the issue, he said.

The Asia New Zealand Foundation has been surveying New Zealanders attitudes towards Asians for 19 years.

This year's survey, of 1000 people, also found the proportion of respondents who thought New Zealanders were "feeling cooler towards people from Asia" dropped to 36 percent, but remained high compared with seven years ago. In 2009, almost six in 10 believed New Zealanders felt 'no different' about people from Asia.

More than half (51 percent) of respondents were positive about the long-term benefits of immigration from Asia to New Zealand.

Forty-five percent agreed New Zealand was allowing too much investment from Asia. Those with more knowledge of Asia were more likely to value immigrants' contribution to cultural diversity, workplace productivity and the economy.

The proportion of people who recalled negative media coverage of Asia-related issues, including housing and investment, fell from 67 percent to 58 percent.

Lack of knowledge about Asia 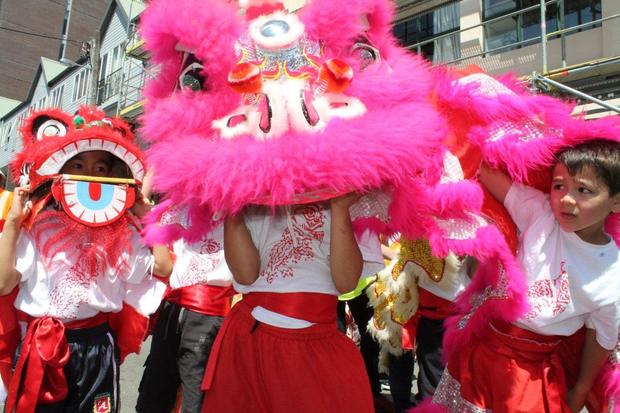 The survey found that although a majority of people recognised the importance of Asia, just 35 percent said they knew "a lot" or "a fair amount" about it.

Mr Draper said New Zealanders risked missing out on business opportunities because of a lack of confidence and knowledge about Asia.

"We are in the Asian neighbourhood, seven of our 10 largest trading partners are Asian [nations] yet New Zealanders say they know less about Asia than about any other part of the world, apart from Africa."

Eight in 10 New Zealanders wanted their children to learn another language, and of those, 53 percent thought students should be learning Chinese.

"I think the thing that's surprising for us is that here, in 2017, French and Spanish still tend to dominate when it comes to learning a foreign language," Mr Draper said. "There's a lot to be done for learning other, Asian languages."