A farm owner near Kaikōura who claimed Civil Defence's decision to evacuate Goose Bay was an overreaction now says the order to get out was correct. 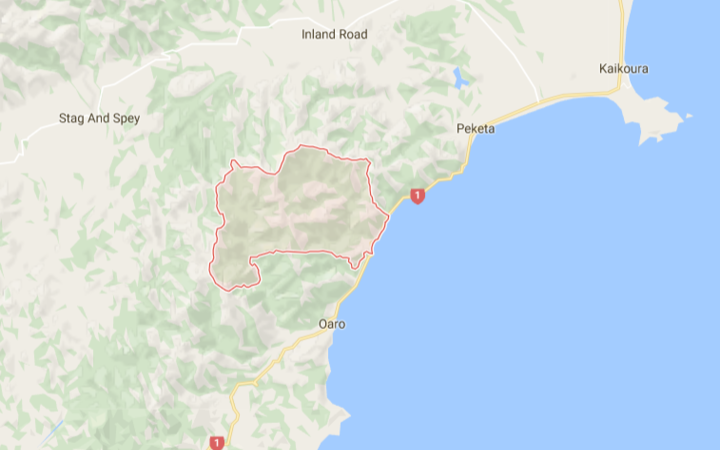 Paul Keung, who owns a farm in Goose Bay, said on Wednesday that 10 men with shovels could clear the dam within a couple of hours.

But after taking a helicopter ride to the slip today, he said he saw a risky build-up of water partly from hilltop springs that the quake appeared to have opened up. 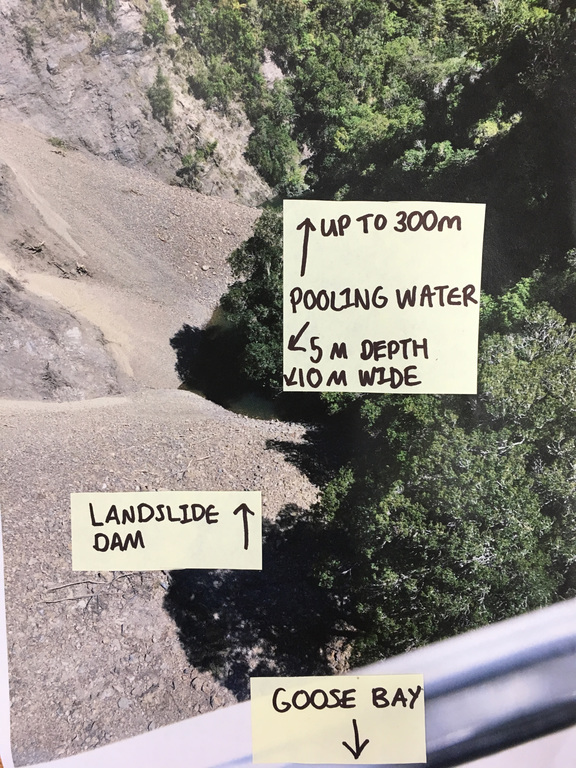 He had questioned Civil Defence's mid-week evacuation order of 35 households, saying there was no more than four swimming pools worth of water being held back by a landslide.

"In hindsight we can see that they were correct," Mr Keung said this afternoon.

"So I've rung the engineers involved, I've apologised and I'm in full support of what they're doing."

He said he had given Civil Defence all the video footage from today's flight.

"We've noticed that there is a very large slip north of our area which feeds into the main creek that comes down into Goose Bay, which is what I would consider imminent risk."

He said the issue was that local people knew the area well, and had asked Civil Defence if they would take a second look, but they wouldn't.

"I think that's when there was some local resistance."

He said the most cautious approach was the right one given what might happen in heavy rain.