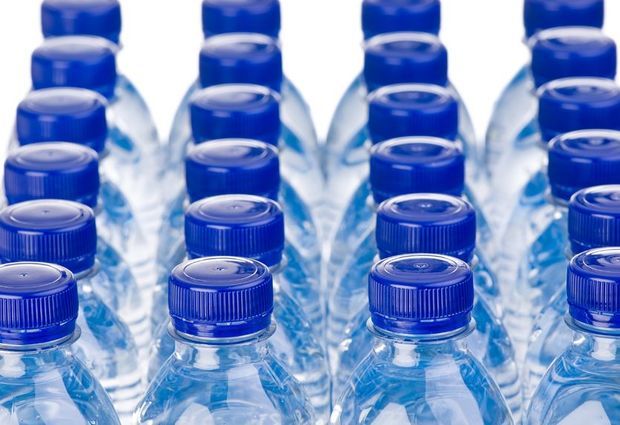 The collapse of a water bottling scheme in Ashburton is another reason to examine how the rights to water are allocated in New Zealand, Business New Zealand says.

Business New Zealand economist John Pask said it was a reminder of the unsound way of allocating water in this country.

He said access to water at present was based on historical legacies and this was unsuited in many places.

"First-in-first-served works well where you do not come up against any constraints, as in the West Coast," he said.

"But where you have constraints - particularly in areas such as Canterbury where water has multiple uses - that first-in-first-served system is problematic in moving water to other uses."

Mr Pask said it could be hard for newcomers to break in to a business requiring access to water.

"So we are essentially saying, look, why not use a market mechanism like tradeable water rights.

"It is used in other areas, like fisheries, and it would allow water to flow to its highest-value use."

Ashburton mayor Angus McKay said the decision to cancel the district's water deal was purely commercial, and a similar proposal could re-emerge later.

The issue of water allocation has also been looked at by the Land and Water Forum, which has so far issued four reports, though its work is not yet done.