Police are increasingly turning to Facebook and Twitter to help fight crime but just how well it's working is still unclear.

Engagement levels have been rising at a slow but steady rate nationally, and posts regularly extend beyond their number of followers, they said. 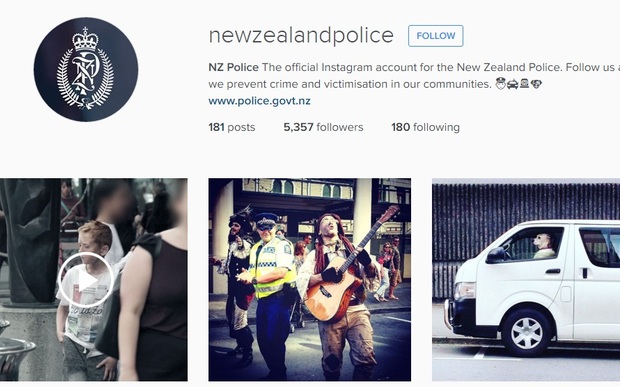 Sometimes the posts result in the unexpected - such as when a person they've posted a 'wanted' notice about - responds.

There's no doubt police are increasingly turning to social media.

Staff in charge of running pages and accounts are generally told to spend up to an hour a day, seven days a week on them to ensure these are kept up-to-date and relevant.

More time might be spent on particular posts depending on how much police need the public's help on a case.

In Counties Manukau, the country's busiest police district, Inspector Chris De Wattignar said there had been a steady increase in people of all ages engaging with them via social media since early last year.

"We sort of came up with a plan to try and better utilise the social media platforms that are already out there existing in the community.

"And I think as a result of that, we've had some quite good successes ourselves in getting some prevention-orientation videos out there. I guess that's probably been our main focus in the past eight or nine months."

"We had some really good feedback on that, and it was a really good way of getting those messages out there." 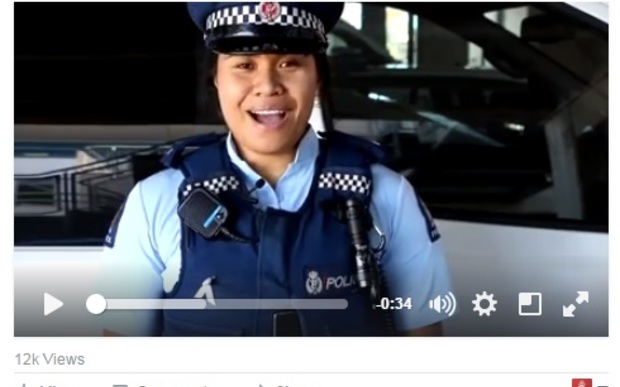 The district's success was measured by the kind of reaction police received to its posts online.

"We get a lot of private messaging as well, so I guess from the quality of the conversation, the queries and the comments that are being sort of directed our way.. we can sort of get a sense of the breadth of the community that we're touching.

"It does seem to be a bit of everybody."

Inspector De Wattignar said they had also been bombarded with tip-offs about CCTV footage of robberies and photos of wanted people they've put on Facebook.

Smartphones were now commonplace and it was important police have a presence online as well as on the street.

"A lot of the conversations in our communities have sort of moved out of, I suppose, town squares and town halls and things like that and are in the social media or digital environment now.

"And I guess we're wanting to be more part of those conversations, especially when it comes to crime and crash prevention ...and safety." 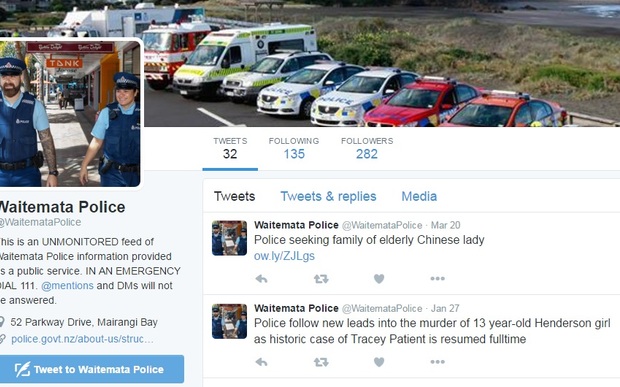 Research was needed in order to establish how effective social media had been so far.

"It would probably be prudent to continue and explore other and conventional means of communication to ensure you get the full reach of the audience that you want."

Are older people being left out?

While police increasingly put resources towards social media, there is some concern that older people will be neglected as a result.

"I don't have one. I just have a basic cellphone and the reason I do that is because of emergencies if I need to be contacted or if I need to contact someone else when I'm out.. and basic safety."

Most older people did not engage in social media as young people did, so they risked being excluded from this new form of police engagement. Police matters should be all-inclusive, she said.

But police said 7 percent of their Facebook followers were 55 years and over.